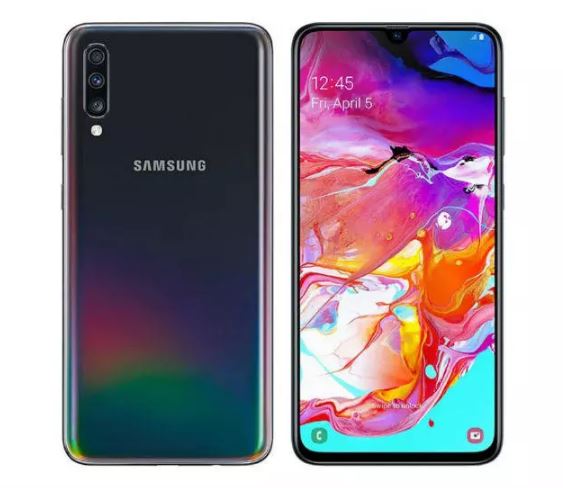 Fast Like Quicksilver And 4500mAh Battery is a Champ

Though Samsung Galaxy A70 looks and feels like a flagship smartphone at first glance, it’s quite important to keep in mind that it’s not a flagship-level handset. It lacks IP68 water and dust-resistance and sports not impressive cameras. The phone doesn’t flaunt stereo speakers but a Corning Gorilla Glass 3. Flagship phones of 2019 normally feature a Corning Gorilla Glass 6 – however, for mid-range handsets, that is quite typical. The Motorola Moto Z4 comes with a Gorilla Glass 3 whereas Google Pixel 3a is being protected by an Asahi Dragontail Glass.

Whenever you ask someone about Samsung’s smartphones, almost everyone says he/she is aware of Samsung’s Note or S-series flagships only. The company, however, recently released quite a few mid-range devices named Samsung Galaxy A20, Galaxy A50 and Samsung Galaxy A70 in the UK.

Aside from Galaxy A20 and A50, Samsung Galaxy A70 is no slouch and worth considering – if you need a mid-range smartphone. Specifically, it comes at a lower price with stunning features.

The rest of the things including its official release date and pricing details are mentioned below in our Samsung Galaxy A70 Review.

The official Samsung Galaxy A70 release date in the UK was somewhere back in April 2019 and it’s available on shelves across the country to get your hands on one.

The smartphone is indeed an attractive proposition – but its highest achievement is how much does it set users back.

The Samsung Galaxy A70 Price in the UK starts at £369 with contract prices – starting from £23/month. That price-tag seems more positive as you can buy two Galaxy a70 devices for the price of Samsung Galaxy S10.

However, when comparing it with other smartphones around, Vivo V15 Pro is priced £60 more whereas Mate 20 Lite and Huawei P30 Lite can be bought for roughly the same price.

Spend almost £30 and you will get Google Pixel 3a which comes with the exceptional camera – compared to Galaxy A70. 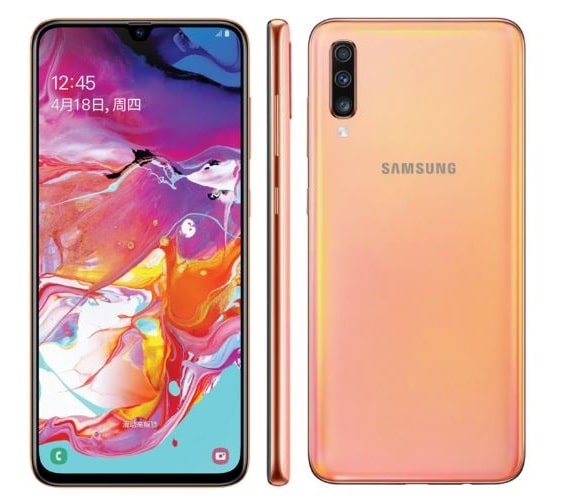 The smartphone, at first glance, is all about to screen. It’s featuring a glass rear and front – making it feel premium. Importantly, it’s quite light and weighs only 183 grams with 164.3 x 76.7 x 7.9 mm dimensions.

The bottom of the handset is covered by a standard USB-C port alongside a downward-facing speaker and 3.5mm headphone jack. There is a SIM card tray on the left-hand-side and the power button with volume rockers is holding its position on the right side.

The rear of Galaxy A70 is backed by a vertically positioned triple camera setup with a dual-LED flash and on the front, on the other hand, it’s flaunting an Infinity-U display – commonly known as a waterdrop-like notch. It’s available in multiple colours I.e. White, Black, Blue and Coral to choose from. 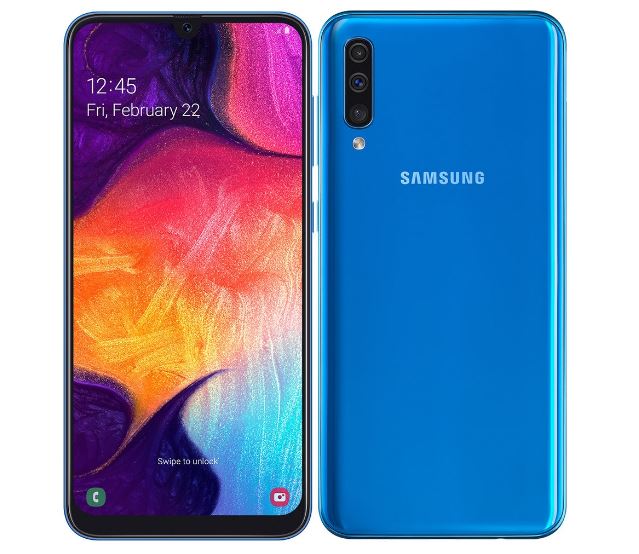 Thanks to the maximum resolution of 2400 x 1080 pixels with a display size of 6.7-inches, videos look decent and it reproduces a wide range of colours. The display is based on Super AMOLED but lacks HDR10+ and Dolby Vision.

Based on a report from an online source, colours are a bit warm when watching movies and don’t offer exact hues in specific scenes – for example, when there is a sunset.

The A70, in terms of screen size, is wider than any other smartphone in the medium range on the market. However, given the size, the only contest presently available is OnePlus 7 Pro.

The Snapdragon 675 chipset works like a brain – partnered with up to 8GB of RAM and Adreno 612 GPU. Performance-wise, it’s up to snuff but there is a bit of shutter when opening different applications while running numerous programs at once, according to the sources.

However, when clearing all the opened apps, issues get resolved. Thanks to its 8GB of RAM, one can enjoy the lag-free and glitch-free gaming experience as well as flawless multitasking. 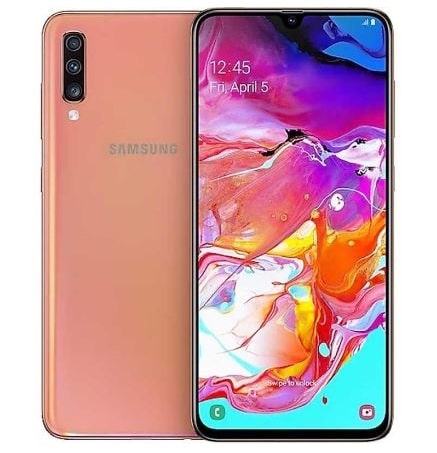 Samsung normally launches devices with good cameras and Galaxy A70 is no different. It has a single camera on the front and a triple camera on its back. It features a 32MP + 8MP + 5MP cameras on its rear whereas a single 32MP camera is holding its position out front for selfies and video calls.

As for camera performance, pictures taken by the front camera are noisy, overexposed and soft whereas images taken by its rear cameras lack details and aren’t sharp enough.

Google Pixel 3a beats Galaxy A70’s camera and if you need a smartphone with an exceptional camera, Google’s Pixel devices are an excellent option to consider. 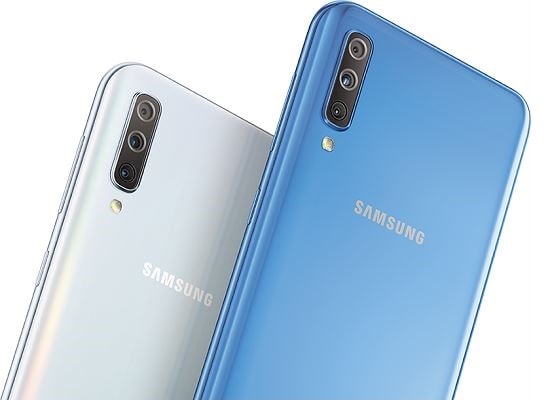 Here is where it shines very well! A whopping 4500mAh battery can easily survive more than a single day under a casual use. You can easily get up to six hours of screen-time which includes browsing the web, watching videos on YouTube and using other social media platforms.

The Samsung A70 does has had Night Mode since the July 2019 update.