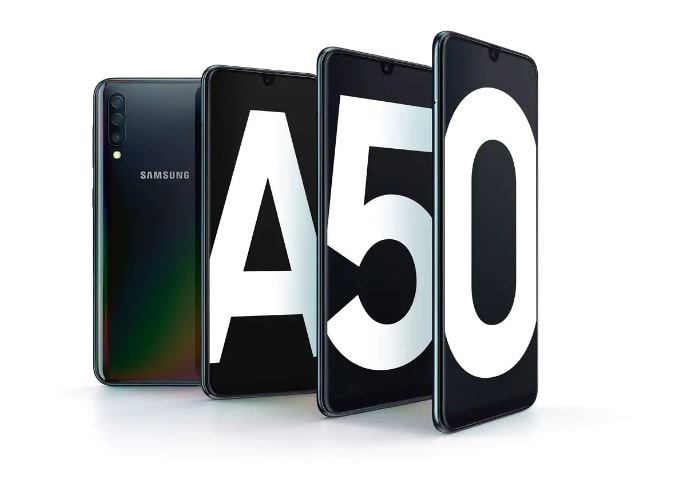 The Samsung Galaxy A50 has already appeared on Geekbench a couple of days back with a model number SM-A507F. The benchmark revealed quite a few key hardware details of that beast allegedly named Galaxy A50s. But now it has stopped by AnTuTu to unveil its more details.

Based on earlier details, the upcoming SM-A507F will be loaded with Samsung’s own Exynos 9610 processor which is partnered with 4GB of RAM and it’ll be running on Android Pie 9.0 operating system out of the box.

AnTuTu now has added that the Samsung Galaxy A50s will have a 64GB of onboard memory and it’ll be revealed in two sensational colours to choose from – White and Black.

Moreover, AnTuTu suggested that the Galaxy A50s will be holding a display with a resolution of 2340 x 1080 pixels and considering these both benchmarks, it seems that the handset will look similar to Galaxy A50 which goes by a model number SM-A505F.

Rest of the specifications, however, are yet to be revealed. So, there are still some areas where Samsung really need improvements.

An authentic online source has claimed that Samsung Galaxy A50s will have triple rear cameras. Either it’s true or wrong, we are short on words on, for now. Not only this, we are also short on information when it comes to the official release date and pricing details.