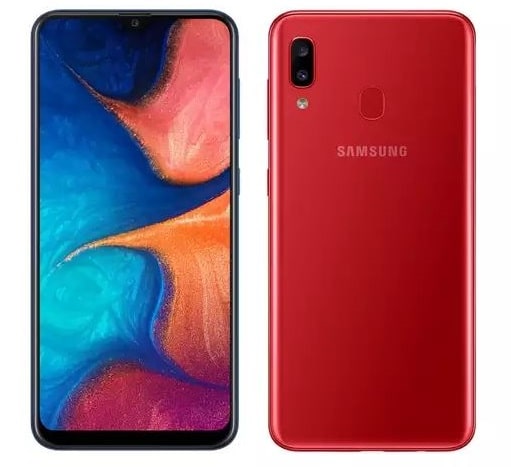 Specifications-wise, Galaxy A20 is an awesome smartphone – better even compared to Redmi Note 7 and Realme 3 Pro that set users back the same.

Having said that, if someone wants to experience these three devices in a closed room, most of them will be motivated to get their hands on Galaxy A20 – thanks to its trendy design and state-of-the-art features. To cut it short, it has a wonderful design, exceptional chipset and some other features for basic users.

Very much like 2018, Samsung is still the leader of the smartphone market in 2019. In the UK, however, Apple and Chinese giant Huawei have approached past in terms of sales recently. Hence, Samsung decided to come up again with the latest strategy to cover the vast part of the market again.

The Note-Series and S-Series fought well against the likes of Apple, Huawei and Xiaomi in a premium segment and A-Series devices such as Samsung Galaxy A20 UK alongside Galaxy A30, A50 and A90 were meant for those who are looking for an exceptional mid-range smartphone.

The M-Series, on the other hand, was supposed to mount an attack on the Chinese giant’s dictated budget segment but it’s worth to mention that it didn’t stand a chance against its competitor. Well, Samsung didn’t give up and sent in reinforcements from its A-Series to beat the beast such as Xiaomi Redmi Note 7. Let’s keep going to find out more in our Galaxy A20 Review below. 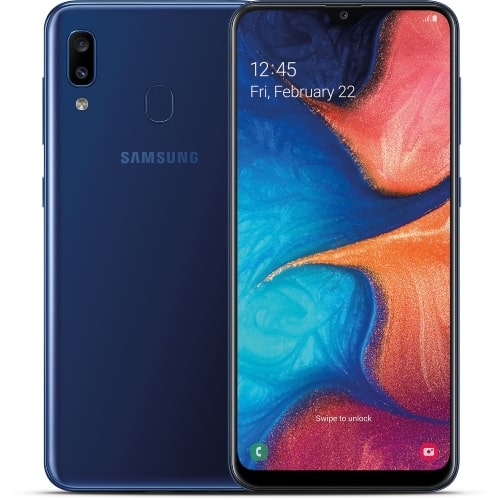 The handset is available in stores right now and everyone can get his/her on one as well. The official Samsung Galaxy A20 Release Date UK, however, was somewhere back in April or May 2019 (the exact date isn’t known) – but it’s available on Samsung’s official site, Amazon.co.uk as well as other major stores.

As for Samsung Galaxy A20 Price UK, it’s priced in between the range of £125-165 which after conversion comes to around $152-201 in the United States and RS 12490 in India. One can grab that beast in a choice of five sensational colours i.e. Deep Blue, Red, Black, Coral Orange, and Gold.

The phone is backed by all the trends going on nowadays such as a waterdrop-like notch, a 3D “classic” back and a much-appreciated USB Type-C port. It won’t wrong to say that it has a lot of similarities with Galaxy A30 in terms of design. The major change, however, is an AMOLED panel with a V cutout. Moreover, it has curved edges and it’s slick and sexy and highly comfortable when holding in a hand. It’s available in five colour options to choose from – Black, Deep Blue, Coral Orange, Red, and Gold. 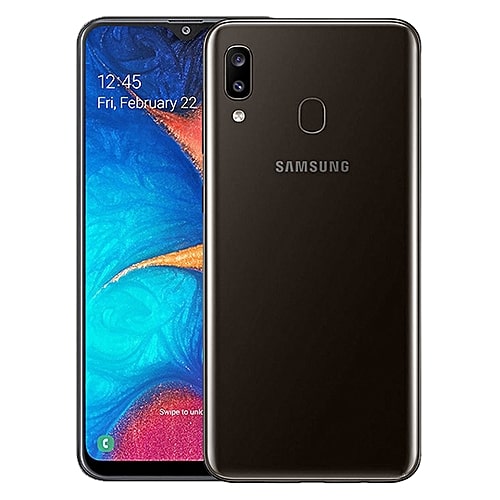 Seeing a Super AMOLED panel in a budget-friendly phone is quite mind-boggling – but Samsung Galaxy A20, indeed, equipped with Super AMOLED panel which is far better as compared to OLED display. The available size of the display is 6.4-inches with a maximum resolution of 720 x 1560 pixels at 268 PPI.

The Super AMOLED panel, performance-wise, offers bright contrast and close to neutral whites and importantly, one can choose between 4 colour presets. Well, it’s not sharp enough – but as far as the price is concerned, it’s wonderful enough.

Samsung comes with all the work the company has put since its first launch of a camera app in its device. The phone has a 13MP main camera on its back which is partnered with a secondary 5MP wide-angle shooter.

In good light (both indoor and outdoor), it performs well and captures reasonable details whereas it struggles a little when it comes to low-light imaging as details take a hit and a noise can be found.

However, the camera software is quite smart to churn out useable images. The 8MP front camera, on the other hand, can click workable shots but not in low-light. 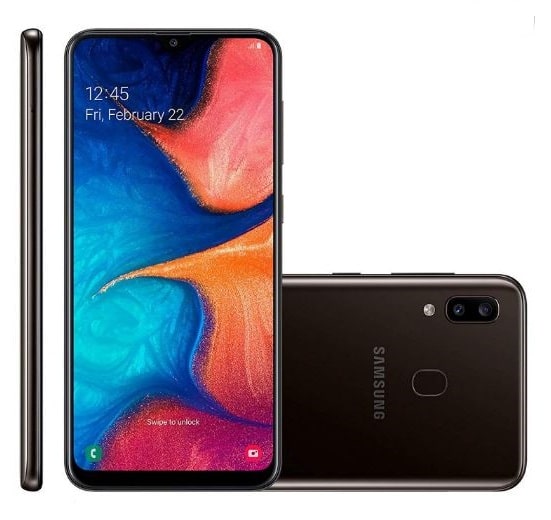 The Exynos 7884 Chipset isn’t as strong as Exynos 7885 but honestly speaking, it still offers a better experience. The Chipset is further partnered with 3GB of RAM and 32GB of onboard memory and interestingly, it has a dedicated microSD card slot to take the storage to the next level.

In short, it’s an ideal phone for basic users as performance is better but not up to the snuff and chances are you will be encountered with lag and stutter with day-to-day usage.

The response of a fingerprint scanner is super-fast and it can detect and reference your fingers in less than a second. Face unlock, at the same time, is fast but not really impressive.

When it comes to software customization, Samsung’s latest One User Interface is inspirational and quite simple to use and to get used to in a jiffy too. Like all other launched Samsung smartphones, it’s supporting HD streaming on Amazon Prime and Netflix. 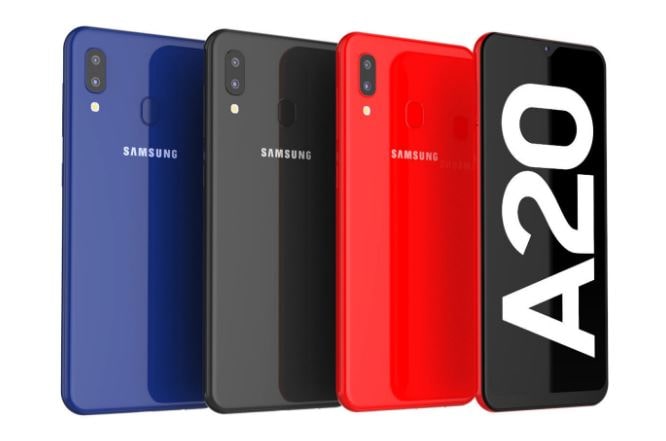 According to the sources, it charges the handset to 35% in just 30 minutes and from 0% to 100% charge doesn’t take longer than 2 hours.