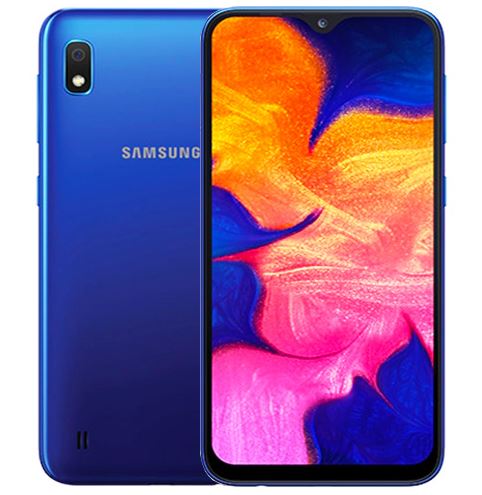 The Samsung Galaxy A10, all in all, is an adequate mid-range device. Its size is modest, and its display is favourable, images captured by a rear sensor are dazzling, the image quality is acceptable, the battery is well maintained and, of course, a Night Mode.

However, chances are some people wouldn’t like their single camera, their average performance, speaker positioning, audio quality, frame falls during gameplay and their slow face recognition response time. But, if you are short on budget and looking for an entirely baked phone, stop looking around Galaxy A10 has got you covered.

2019 is indeed an exquisite year for Samsung as we saw Galaxy S10, S10+ and super-powerful and super-fancy Galaxy Note 10 and Note 10+. Aside from S-Series and Note-Series, Samsung did well with its A-Series and launched quite a few entry-level devices and an interestingly Samsung Galaxy A10 UK is no different.

The Galaxy A10 is basically a starter phone in A-Series and maybe one of those devices that carry the basic yet workable features.

The Galaxy A10 is equipped with 6.2-inches IPS LCD with a resolution of 720 x 1520 pixels, Exynos 7884 Chipset, 2GB of RAM, 32GB of onboard memory, 3400mAh non-removable battery, 13MP rear and 5MP front camera. Everything else including its official UK release date and pricing details is mentioned below in our Samsung Galaxy A10 Review UK. So, let’s keep going!

The phone is officially available on all major stores across the UK as an official Samsung Galaxy A10 release date in UK was somewhere back in March 2019. A bunch of stores that offer Galaxy A10 includes, Argos.co.uk, Amazon.co.uk, Currys.co.uk, Scrooge.co.uk as well as Samsung’s official site.

As for Samsung Galaxy A10 Price UK, one can get his/her hands on one after spending approx. £103-139 – depends on a store or retailer you choose to buy from.

Aside from the UK, Samsung Galaxy A10 is available in the United States at $130 whereas the Indian audience can buy it after paying INR 12,599.

It’s officially available on shelves in other countries as well, i.e. Turkey, Brazil, Germany, Switzerland, and France. It comes in four different colours to choose from – Gold, Black, Blue, and Red. 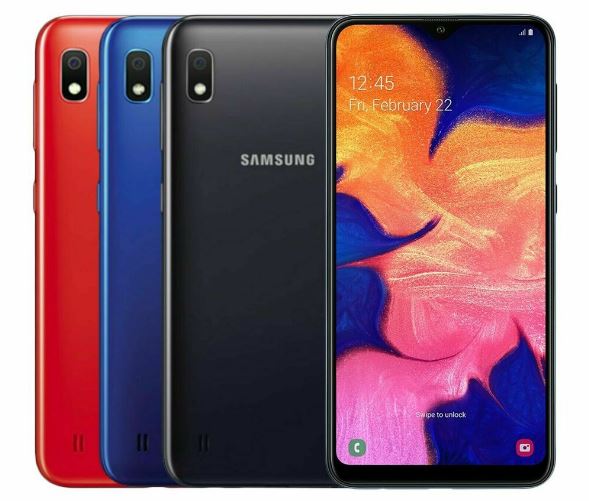 Thanks to 1.6GHz x 8 Octa-core processing power, it’s relatively high in terms of performance. As compared to all released smartphones, Galaxy A10 is position between the middle class and high level – however, you won’t find any glitch or lag when using apps. Lighter games are easy to play seamlessly and flawlessly. The available 2GB of RAM more or less insufficient but it’ll rarely be a case of feeling any glitch or stress. 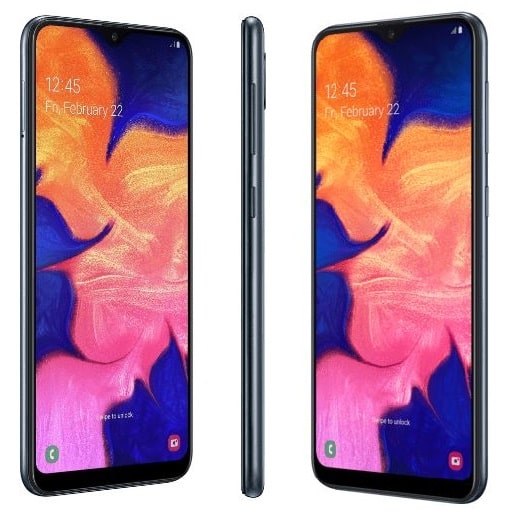 The overall speed and performance of a handset don’t feel jerky or jumpy, but a flagship smartphone is recommended when it comes to playing games like PUBG or watching HD+ movies.

The available amount of onboard is 32GB only seems enough to store images, video clips or even movies. However, it’s compatible with external SD cards, therefore, it’s possible to take the storage to the next level and store loads and loads of files, images, and even movies.

With a size of 6.2-inches, Galaxy A10 has fairly a large display with a good presence. Games, videos and images/photos will definitely enjoy that screen estate, and it’s suited for work use such as making a business document. Though it’s a mid-range display as far as its price point is concerned, it’s totally fine to regular users.

However, you would be disappointed if you are expecting Galaxy A10’s screen to be pleasant enough with punchy colours to take your enjoyment to the next level when playing games or watching movies. 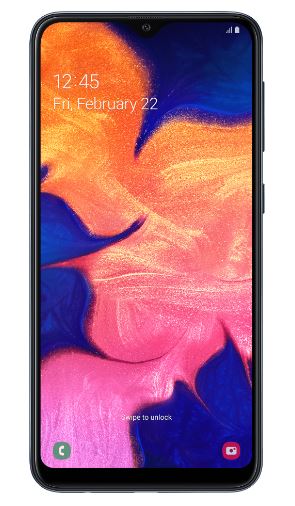 On paper, Samsung Galaxy A10 is equipped with a single 13MP camera on its rear that is capable enough to take bright and colorful images as well as record videos. Perhaps you will be disappointed when you need a better resolution for landscape images or to print HD images – but overall, it will make you feel happy most of the time.

Selfie snapper, on the other hand, is 5MP which is average for a mid-range smartphone. It’s good enough to assist you in video calls and selfies with your loved ones. 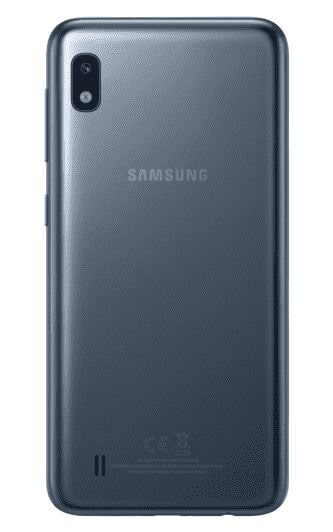 Very much like many devices in the market, Samsung Galaxy A10 is loaded with a 3400mAh non-removable battery without any fast charging feature. Thus, it takes more than 2 hours to restore juice from 0% to 100%.

And in terms of performance, a moderate user can easily go through an entire day with mixed activities such as using social media apps for a while, watching movies or playing games for a short period.