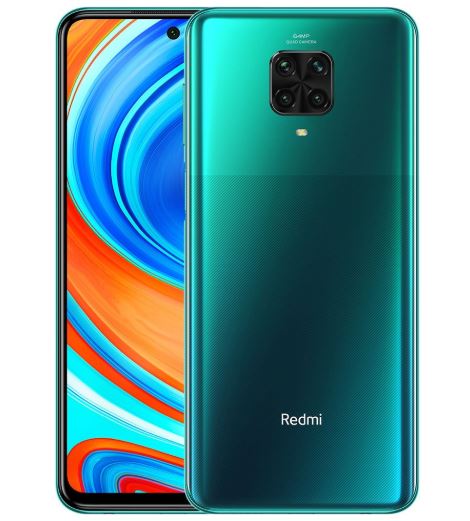 Redmi launched Note 9 back in April worldwide and now Redmi has announced that its another variant is coming in India on July 20th with a handsome amount of RAM for smooth and silky performance. The worldwide variants arrived with 3GB RAM and 4GB RAM and now Redmi Note 9 will sport 6GB RAM.

Based on reports shared by online sources, Redmi Note 9 will have an option of 6GB RAM whereas its variants launched in other countries sport 3GB RAM and 4GB RAM with 64GB and 128GB internal storage respectively.

This Indian variant will skip a 3GB variant and a 4GB variant will become its base variant. Details in terms of onboard storage, however, aren’t yet revealed.

The Redmi Note 9 with 3GB/64GB is priced $199 whereas its 4GB/128GB variant set users back approx. $249. The Indian model with 6GB RAM, however, is a little higher in terms of price but actual pricing details are yet to be known. It’s slated for July 20th where information regarding availability and pricing will be available.

Specifications of an Indian model are very much similar to the variants launched in other countries such as it’s running on Android 10-based MIUI 11 and houses a gigantic and vibrant 6.53-inches Full HD+ display with a resolution of 1080 x 2340 pixels.

Digging down inside, it’s loaded with MediaTek Helio G85 Octa-core Processor and internal storage choice include 64GB or 128GB with an option to expand it further with a microSD card.

Optics-wise, it has a quad-camera configuration outback which comprises a 48MP rear camera, an 8MP secondary camera, a 2MP sensor, and another 2MP depth sensor.

The front, on the other hand, is covered with a 13MP selfie camera. It has all the mandatory connectivity options and 5020mAh non-removable battery inside with 8W fast charging option.