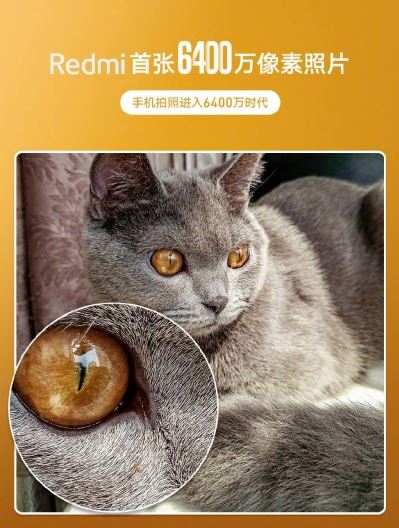 Redmi to Launch a Smartphone with 64MP Camera

It’s been more than two months since we have been hearing rumours and leaks of a 64MP camera sensor and now we know which smartphone brand will be the first one to use that monster camera in its smartphones.

The smartphone brand name is Redmi as the company has posted something related to a 64MP camera on its Weibo profile. Redmi is the subsidiary company of Xiaomi who is officially going to enter in the era of 64MP and the handset is expected to be released soon.

Well, the posted image didn’t say something like it’ll be using a Samsung sensor but according to the rumours, it’s highly likely.

How will Redmi employ that camera in a phone? Well, a 64MP camera employs Tetracell binding technology – pushing out 16MP images in the most demanding conditions.

It’s most likely that there will be a 64MP toggle to use all the pixels. However, it’s recommended to use only in bright light as it doesn’t provide enough details as the binned version. Full HD videos at 480 frames per second and autofocus are expected to be improved too.

Rest of the details about the handsets isn’t known, for now. We are keeping an eye on it and will update this content as soon as we hear more.