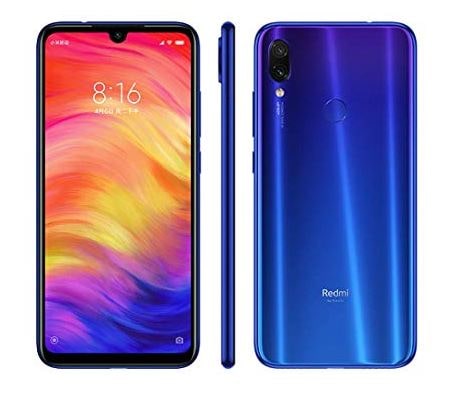 This year, Xiaomi’s subsidiary brand named “Redmi” has all set to launch a plethora of smartphones i.e. Redmi Note 7, Note 7 Pro, Redmi Go as well as Redmi Y3 and Redmi 7. However, it seems that Redmi isn’t in a mood to stop anything soon. 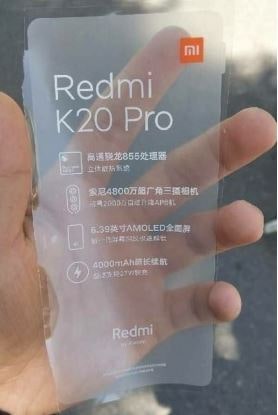 According to the Lu Weibing (General Manager of Redmi), Redmi phone with Qualcomm Snapdragon 855 Chipset is about to hit shelves. And according to the past rumours, it’s expected to come on May 14 but based on the latest reports, this phone is all set to be released on May 13 in China.

On Monday at the Chinese microblogging site, Weibo, Xiaomi Smart Hardware’s General Manager Tang Mu talked about the Redmi flagship and its launch event. He confirmed that Redmi flagship will come with Qualcomm Snapdragon 855 and will be launched on May 13. There are currently no details on the second product, but considering the Xiaomi Smart Hardware Division manager, a new Smart home product might leak this bit of information.

Ahead of its official launch, so many have discussed about the Redmi flagship smartphone. According to the rumours we have already heard, it will be named Redmi X or Redmi Pro 2 – but a new leak has suggested that it’ll be named Redmi K20 Pro.

The major highlight of this handset is expected to be Qualcomm Snapdragon 855 Chipset, triple rear cameras, 32MP front-facing camera, and all screen display.

As far as the specifications are concerned, it’s most likely to come with a 6.39-inches AMOLED display, 4000mAh non-removable battery, 32MP front-facing camera and 48MP + 13MP + 8MP rear camera. Android Pie 9.0 operating system is also a part of this beast. The total amount of RAM is expected to be 8GB and 256GB of onboard memory.