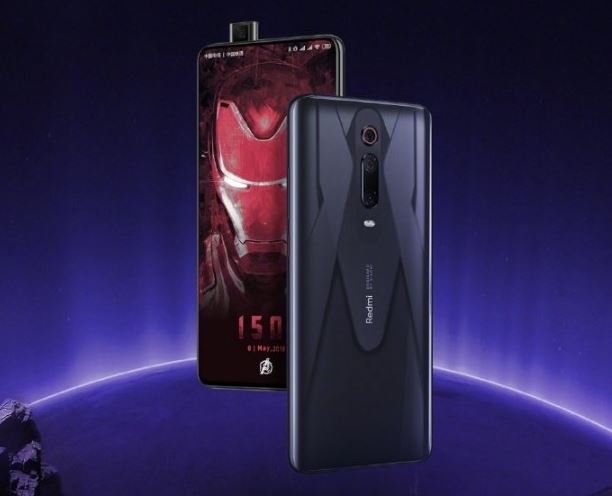 Xiaomi has launched its Redmi K20 Pro in China already and now its Redmi K20 Pro Avengers Limited Edition is all set to be landed soon. This handset unveiled with a customized Iron Man finish and it pays tribute to the Marvel heroes.

This gorgeously designed smartphone has an Avengers-themed back cover inside it and it comes with Avengers logo emblazoned on it. This handset was announced a couple of days back by Redmi on Weibo.

The smartphone was announced back in June alongside Redmi K20 and in terms of specifications, Redmi K20 Pro comes with flagship-level Snapdragon 855 Chipset – partnered with 8GB of RAM to give you smooth multitasking and gaming experience.

In terms of design, K20 Pro Avengers Limited Edition houses a black finish that resembles to the Iron Man Mask. The company is yet to reveal its official release date and pricing details. That’s all for now. As soon as we hear more, we will have it updates.