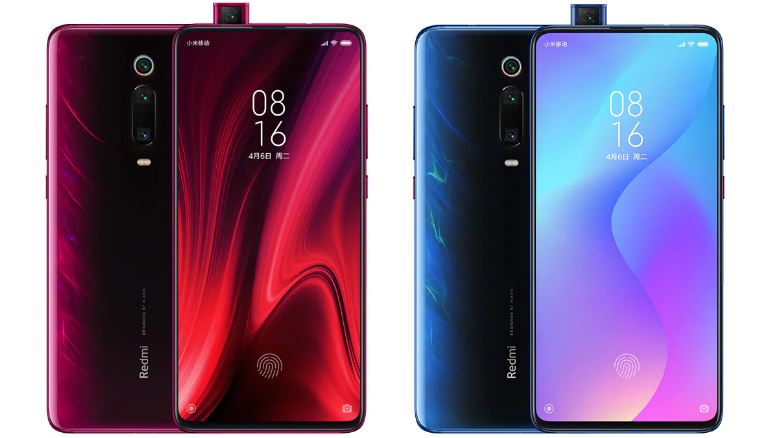 We have already discussed that Redmi’s highly anticipated devices named K20 and K20 Pro revealed yesterday in China. And a couple of days before the official launch of Redmi K20 series of phones, a polish blog claimed that both devices will be released in Poland as 9T and 9T Pro.

According to the Russian tech blog, Redmi K20 and K20 Pro will be landing as Mi 9T and Mi 9T Pro. Both devices are expected to land officially in Russia somewhere in June.

Aside from Poland and Russia, some other European countries will also receive these devices. Thailand, Singapore, and Taiwan are also expected to get the Mi 9T and Mi 9T Pro devices.

Taking a look at the specifications of K20 and K20 Pro, both devices are loaded with some common features such as notch-less design, 6.39-inches AMOLED display, on-screen fingerprint scanner, 4000mAh battery, Android Pie 9.0 OS and 20MP front-facing camera.