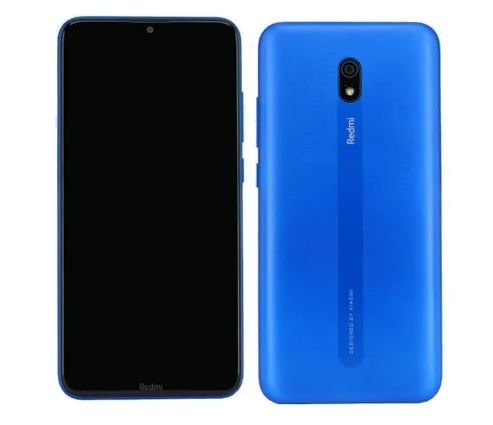 Redmi has officially announced to launch its budget-friendly but flagship-level smartphone Redmi 8A in India on September 25th. As it’s not yet announced in China, so the Indian audience will be the first to get their hands on one.

The Redmi 8A teaser images have confirmed a waterdrop-like notch for selfie snapper, and it’s equipped with significant upgrades as compared to its predecessor Redmi 7A.

According to the promotional banner of Redmi 8A on Mi.com, this smartphone will flaunt a bigger battery capacity (most probably 5000mAh), which will be the first for Redmi A series.

TENAA has already revealed all Redmi 8A specifications, showing that it’s bearing a 6.2-inches display with a maximum resolution of 720 x 1520 pixels and an aspect ratio of 19:9. It comes in two different configurations in terms of RAM and ROM – 2GB with 16GB and 3GB with 32GB. Most of the countries are expected to get its another variant too with 4GB of RAM and 64GB of storage with an option to expand it further up to 512GB.

It runs on Android 9.0 Pie operating system out of the box with company MIUI 10 custom skin on top. Optics-wise, a single 12MP camera will be available on its rear alongside an LED flash whereas an 8MP camera is positioned on the front for video calls and selfies.

sadly, it doesn’t come with a fingerprint scanner but one can rely on Face Unlock. A hefty 5000mAh battery with 18W charging support is available inside the phone and as far as its dimensions and weight are concerned, it’s measuring 156.3 x 75.4 x 9.4mm with 188 grams weight.