Not old but a Chinese giant Realme has revealed a smartphone named Realme XT almost a week back, and now we have seen another device with quite a few upgrades – Realme X2.

According to Realme, its X2 is based on its XT smartphone, but it’s shipped with Qualcomm Snapdragon 730G Chipset, 32MP selfie snapper, as well as 30W VOOC Flash, Charging 4.0 support. Most importantly, it’s equipped with the NFC feature as well.

Aside from that, Realme X2 is loaded with the most appealing camera which isn’t available in XT – such as real-time bokeh video and video recording with an 8MP ultra-wide-angle camera.

Specifications-wise, Realme X2 is equipped with a 6.4-inches FHD+ Super AMOLED display – like Realme XT and an on-screen fingerprint scanner. It’s running the company’s own ColorOS 7 and a quad-camera configuration is available on the back – positioned vertically on the top left corner of the phone. 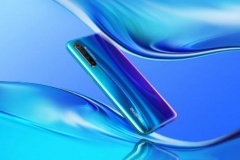 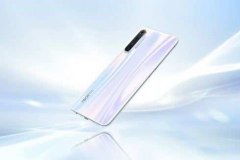 Most important of all, Realme has announced that the one who pre-orders the phone before September 26th from its official site will get CNY 100 discount (~$15).

Besides, Realme today has announced Buds Wireless earphones as well which set users back CNY 149 (around $20) and it’ll officially be available from September 27th and onward.