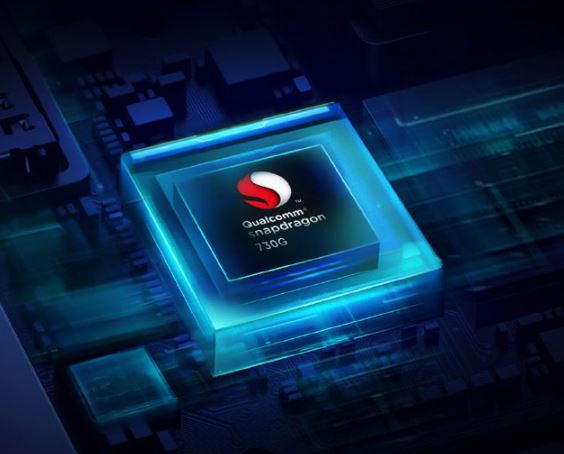 Realme revealed already that the Realme X2 smartphone would be launched on 24 September in China during a unique launch event. Francis Wang, Realme’s CMO (Chief Marketing Officer), confirmed that Realme X2 is actually a re-branded version of Xiaomi XT in China.

While the structure of the Realme X2 is comparable to the lately launched XT in India, the smartphone comes with several significant upgrades in terms of onboard components. Today, Xiaomi has confirmed that Realme X2 will be powered by Qualcomm Snapdragon 730G Chipset.

The Realme XT comes powered by the Snapdragon 712 AIE processor for non-initiated individuals. The variant in China seems to be the Realme XT 730G which according to Realme India CEO Madhav Sheth will arrive in December this year.

Realme earlier confirmed that Realme X2 will be loaded with a 32MP front camera as compared to the 16MP sensor available in XT. This is indeed a significant improvement, but it’s yet to be confirmed whether Realme uses a waterdrop notch or a pop-up camera mechanism to flaunt a front-facing sensor.

In addition to these changes, most of the specifications for Realme X2 are expected to remain the same as Realme XT. It has a 6.4-inch S-AMOLED Full HD+ display with a screen resolution of 2340 x 1080 pixels, and an aspect ratio of 19.5:9. It has an internal storage capacity of up to 128GB with 8GB of RAM.

The phone is equipped with a 64-megapixel Samsung GW1 main camera sensor, an 8-megapixel ultra-wide lens, a macro camera of 2-megapixels and a 2-megapixel depth sensor. The phone runs on Android Pie 9.0 operating system with ColorOS 6.0.1 on top. Moreover, it packs a 4,000mAh battery and quickly charging assistance with 30W VOOC 3.0.