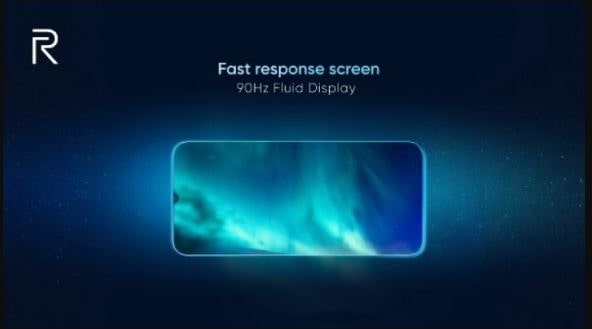 Realme Europe has begun to tease up on the next flagship phone named Realme X2 Pro. The phone is expected to go live at some point in October. The smartphone features confirmed by the company to date indicate that it is going to be a premium flagship. Hence, expecting this phone to be cheap would definitely disappoint you.

The Realme X2 Pro now offers the fastest 65W charging technology in the world in addition to the Snapdragon 855 + chipset and 90Hz new rate display. 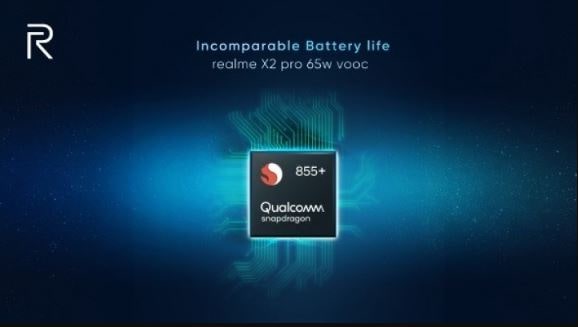 The Oppo Reno Ace, however, has already been announced – featuring 65W SuperVOOC 2.0 Charging Technology. It promises to charge the phone from 0% to 100% in just 30 minutes if a phone holds up a 4000mAh battery. The Realme X2 Pro is now going to flaunt the same technology too.

Rest of Realme X2 Pro features include super-powerful Snapdragon 855+ Chipset and 90Hz refresh rate that will offer fluid viewing experience. The aspect ratio is likely to be 20:9 and a waterdrop notch display most probably be available on the front to take your enjoyment to the next level.

The company has claimed that it’ll be the first phone to bear some advanced features such as enhanced 64MP quad camera and 65W fast charging.

Besides, it’s going to be a better smartphone over Redmi K20 Pro and upcoming OnePlus 7T which set uses back $535. The Product Director of Realme China Mr. Wang Wei Derek indicated that Realme X2 Pro will be priced Yuan 4000 (approx. $559).