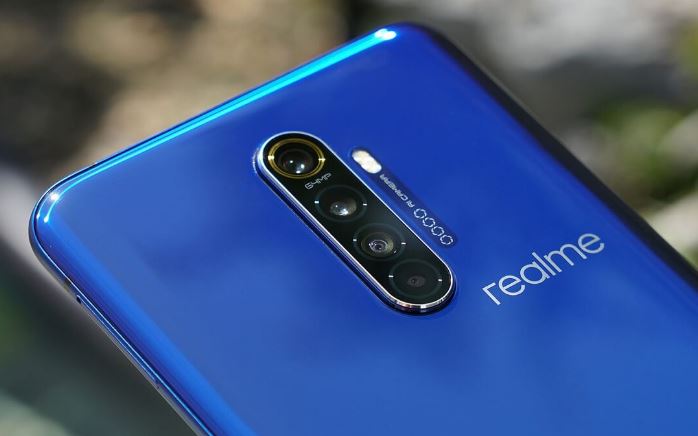 Everything On Paper for Users of All Types

The Realme X2 Pro will definitely shine and entice the audience with its marvellous price tag and mind-boggling specifications, but aside from that, it’s a strongly competitive smartphone – especially for those you are looking for a phone to play games on

Thanks to the super-powerful Snapdragon 855 Plus Chipset. Importantly, a hefty battery and a 90Hz display refresh rate are also a part of that beast. Furthermore, it’s also a dazzling smartphone with state-of-the-art features – possibly giving a tough competition to OnePlus 7T.

Every smartphone brand is doing hard more and more day by day to amaze the audience with the most innovative and state-of-the-art flagships. The most iconic brand – Realme with strong roots in the world of smartphones even in a short span of time, announced another ground-breaking smartphone named Realme X2 Pro UK with everything on paper everyone looks for.

The smartphone comes up with an entirely-baked specification sheet with competitive prices and most importantly, an enhanced user experience. It has extraordinary charging capabilities – allowing users to restore juice from 0% to 100% in less than 60 minutes. It’s also the company’s first “Real” flagship phone – getting a premium metal and glass finish, and both front and back are covered in Corning’s Gorilla Glass 5.

Multiple gradient colours and a plethora of other key highlights of Realme X2 Pro such as on-screen fingerprint scanner, 4000mAh battery, up to 12GB of RAM, 6.5” display and quad-camera configuration altogether are making it stand out from the competition.

Will this beast really take down all other flagship devices around with its eye-catching price tag? You’re about to find it out in NextGenPhone’s Realme X2 Pro Review below! 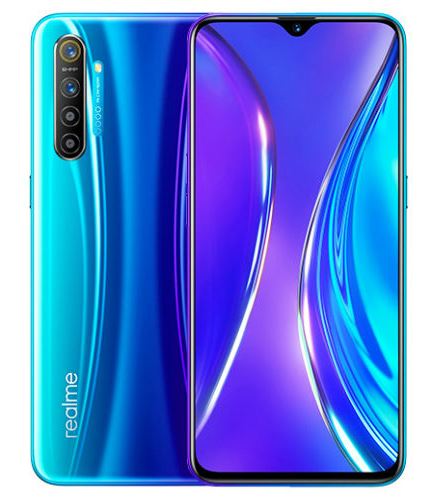 The availability for the rest of the world including Realme X2 Pro release date UK is expected to be October 29 except India as Indian audience will get their hands on one late in November 2019.

Though it’s yet to be announced in Europe European prices have been announced and frankly speaking, these mind-boggling configurations areas available at attention-grabbing rates. 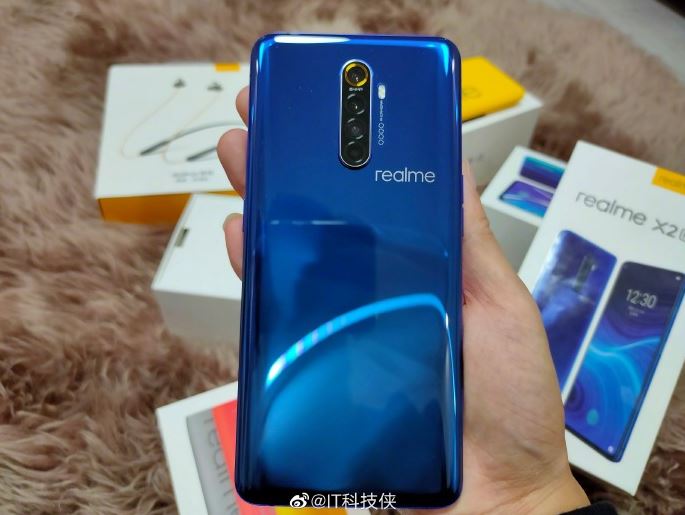 Considering these price tags in the UK and other European countries with flagship-worthy specifications, it sits pretty between OnePlus 7T and Remi Note 8 Pro, without a doubt. It’ll be available in four sensational colours to choose from – Red Master Edition, Gray Master Edition, Neptune Blue and Lunar White.

This new flagship in the mobile device industry has a front and rear glass sandwich model that is protected with an aluminum framework. It’s a simple solution, but it is important to note that it is often seen on flagship devices around.

It should also be noted that on both front and rear panels, Realme X2 Pro receives Gorilla Glass 5 scratch protection. The phone measures 161 x 75.7 x 8.7 mm and weighs 199 grams. It’s quite comfortable to hold in hand, but you will need to use both hands when it comes to controlling it. 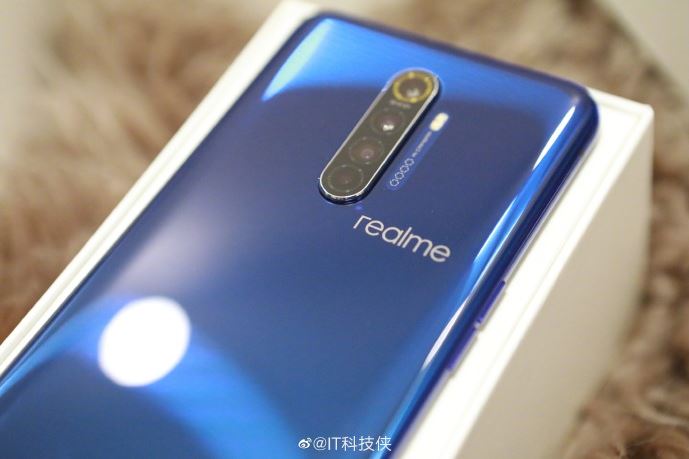 The front side is covered with a 6.5” display with a waterdrop-like notch that houses a front-facing camera. Bezels around the phone are significantly thin, and the display area on the front panel takes up to 84%. The rear panel, on the other hand, has a quad-camera setup alongside a dual-LED flash and Realme Logo.

A power button is mounted on the right-hand side with a slot for two Nano-SIM cards. The left-hand-side sports a set of volume rockers and the bottom of the phone gets a standard 3.5mm headphone jack, main microphone, stunning and loudspeaker and Type-C Port.

Taking a look at its display, Realme X2 Pro is backed by a gigantic 6.5-inches Super AMOLED display with Full HD+ resolution of 1080 x 2400 pixels. The display has an aspect ratio of 20:9 with a 90Hz refresh rate.

It’s, indeed, ideal for gamers and most excitingly, you will be surprised to see the brightness of 1000 units which means it’s extra bright and it will enable you to use it in direct sunlight without any issue. 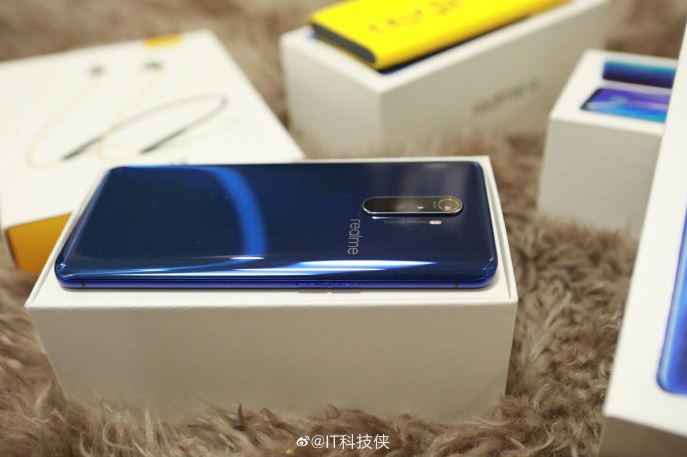 A super-fast fingerprint scanner is embedded into the display which works flawlessly, lightning-fast and accurately. The display, moreover, equipped with a night mode or reading mode too and, of course, a constant screen-on feature available too.

Colours are punchy, vibrant and vivid enough and as far as the price is concerned, it will please you very-well as the picture has excellent viewing angles.

This flagship beast is loaded with quad-camera configuration – as mentioned above. The primary camera sensor is 64MP in size with an aperture of f/1.8, joined by 13MP camera (f/2.5), an 8MP camera (f/2.2) and 2MP sensor (f/2.4) for bokeh effect. The front side, on the other hand, is covered with a single but exquisite 16MP selfie snapper to help you capture memorable moments with your nearest and dearest.

Captured images by a rear-mounted camera setup are really good in both daytime and at night, according to sources. Images have more details and more than enough colours, but it struggles a little when it comes to capturing images in low-light condition.

The primary 64MP camera is capable enough to shoot 4K videos at 60fps whereas the front 16MP camera can shoot only in 1080p at 30fps.

When it comes to video, it has gyro-EIS, which makes your video smooth enough without any twitching. Autofocus works perfectly and accurately too. Some camera features include HDR, Panorama, Geo-Tagging, Touch to Focus, Autofocus, Optical Image Stabilization, and Phase Detection Autofocus.

When it comes to buying Realme X2 Pro, one can choose it from three different tiers – 6GB with 64GB, 8GB with 128GB and 12GB with 256GB with different price tags. In every variant of Realme X2 Pro, there is the latest and powerful Snapdragon 855+ Chipset installed.

The Chipset is based on 7-nanometer technology and based on reports, Realme X2 Pro has got an excellent score in all benchmarks, which is also a plus point to consider when buying. 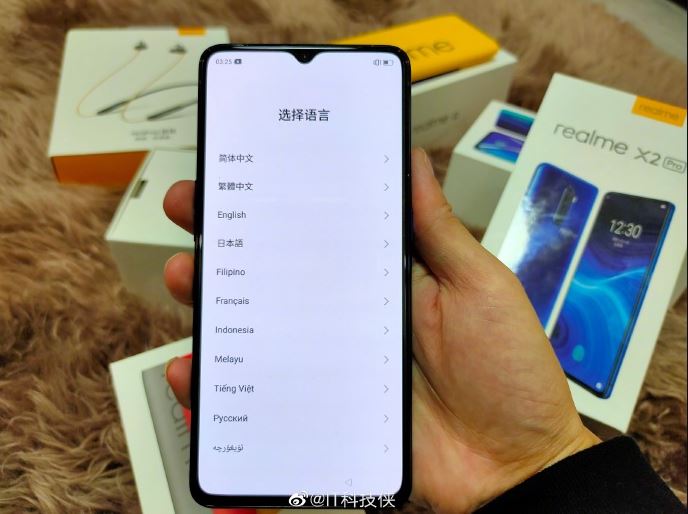 It’s up to snuff in terms of performance, and it’s good enough whether you work on multiple apps at once or play graphics-enriched games like PUBG Mobile and others. The sources told NextGenPhone, you won’t get any delay or glitch while playing games as everything works smoothly even on the highest graphics.

It’s running on the Android 9.0 Pie operating system out of the box with the company’s own ColorOS 6.1 user interface on top. The brand has promised that it’ll receive an update of Android 10 as soon as it officially launches.

The ColorOS 6.1 for most of us wouldn’t be so impressive, but it’s pretty enjoyable with similar icons and the principle of operation to the likes of OxygenOS as on OnePlus devices.

Luckily, Realme X2 Pro has got a massive 4000mah battery, and it’s needed to be honest – thanks to the high screen refresh rate. The battery is supported by fast battery charging 50W (SuperVOOC Flash Charge) which restores the juice from 0-100% in only 35 minutes. 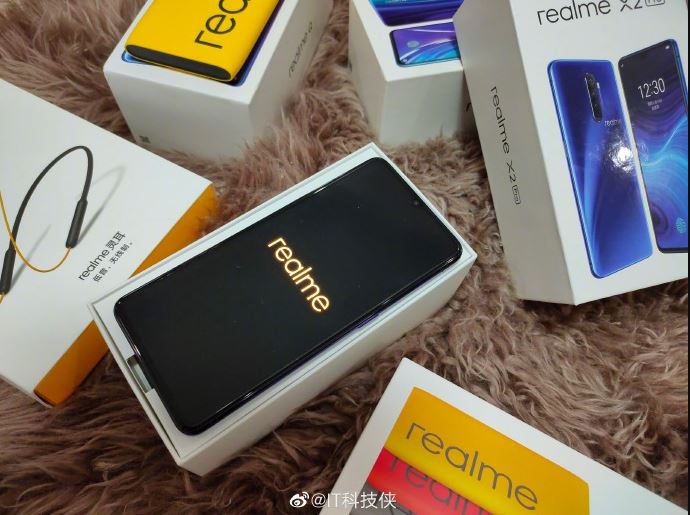 The phone with 4000mAh battery can stay active all day long even with extensive use such as playing games, capturing images, playing videos and working on multiple apps. With all the activities throughout the day, you will still get a 15% battery level with ease.

In general, if you have a Realme X2 Pro in your hand, it’ll efficiently work even two days with light usage. SuperVOOC Charge might get your attention as from 0% to 100%, the phone can be charged in only 35 minutes.