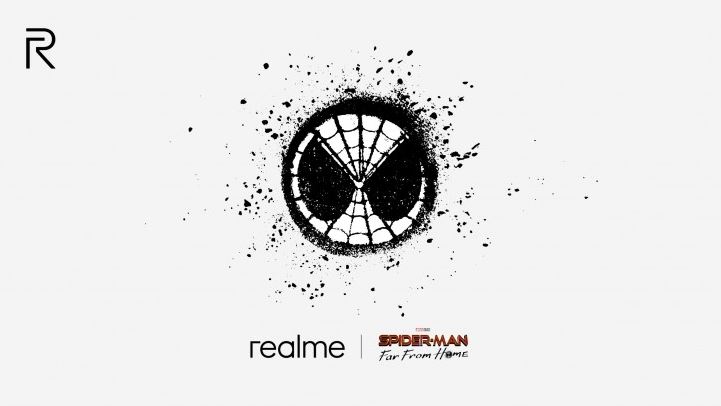 The recently released Realme X smartphone indeed has an eye-catching design and some state-of-the-art features to entice everyone. But it’s not really late to launch a special edition like Vivo and OnePlus. Realme is considering a Spider-Man Theme to mark a launch in India, for now.

We have the youngest avenger on-board. Yes, excited to announce our association with #SpiderManFarFromHome. RT to spread the web. pic.twitter.com/Ie0xIcY1a0 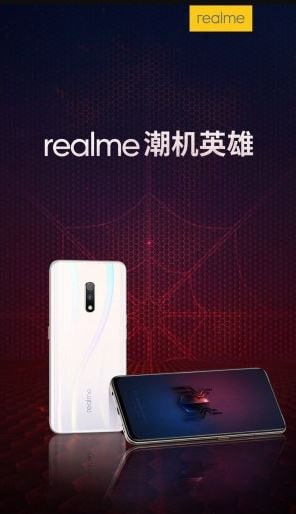 Not only this, two more images of that theme posted on the Chinese biggest platform Weibo – showing a Red one and White Retail box for the actual smartphone and maybe accessories. It looks quite big to sport numerous extra perks.

When it comes to the specifications, this special edition seems to be equipped with the same specs as the standard model. It’s housing a 6.53-inches display – based on AMOLED Technology with a maximum resolution of 2340 x 1080 pixels.

The display is being protected by a Corning Gorilla Glass and it offers dazzling 91.2% screen-to-body ration – thanks to its pop-up front-camera mechanism.

It’s powered by a Qualcomm Snapdragon 710 Chipset – partnered with 8GB of RAM, 128GB of storage and Adreno 616 GPU. And optics-wise, it comes with a 48MP main camera sensor – coupled with a 5MP secondary camera. The front side, on the other hand, is covered with a single 16MP camera.