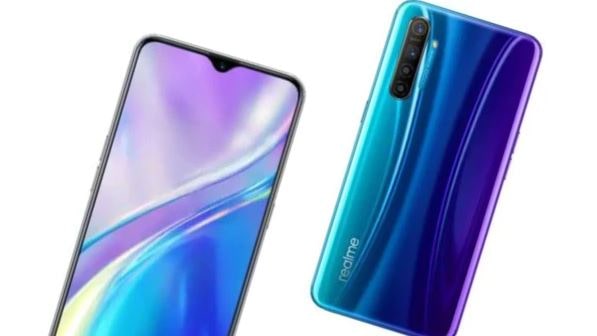 Realme is getting ready to launch another smartphone named Realme X2 in China on September 24th. The company has already revealed a decent amount of specifications and features on Weibo, i.e. 64MP quad-camera configuration and a 32MP front-facing camera. 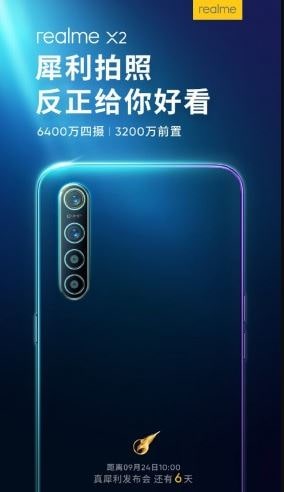 The phone is said to be a rebranded Realme XT which comes with a 16MP front-facing camera, but it doesn’t likely the same as Realme XT – thanks to its 32MP selfie snapper.

With a 64MP quad-camera setup, according to Weibo post, it’s set to be released on September 24th with 32MP front-facing camera. Some online sources have suggested that Realme X2 will be Realme XT 730G which is yet to be landed on shores in India.

The Realme XT 730G, however, was teased by Realme a couple of days back in India and as the name suggests, it’s a powerful version of XT with SD 730G Chipset. The XT 730G in India will also get the same 64MP quad-camera configuration, but things are pretty blurred in terms of front-facing cameras.