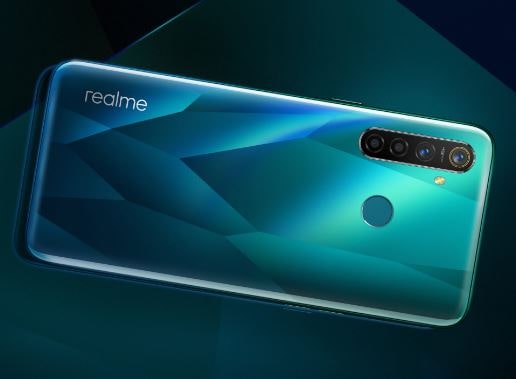 Realme 5 Pro is getting a new system-wide dark mode update shortly after a similar update was observed for Realme 1 and Realme U1 users. The update to Realme 5 Pro also includes the October Android security patch and also provides enhancements to the camera and screen.

More specifically, it offers a host of solutions for well-known issues such as an HDR image spot, a focusing repeat problem and also optimises visibility both outdoor and indoor.

Realme took the official forum for Realme 5 Pro users to announce the release of the new update. The update comes with the October security patch and version number RMX1971EX 11.A.11. The update is phased out OTA and users must manually check for the update by going to Settings. 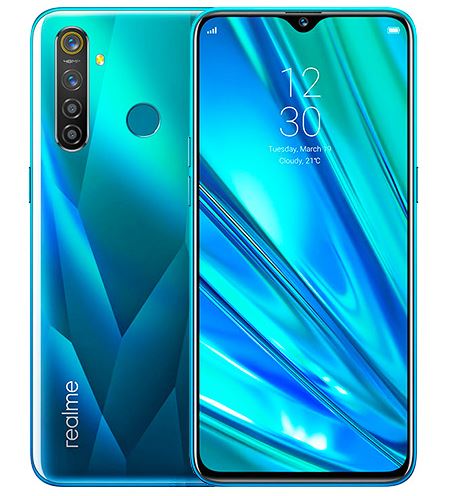 According to Realme, “The OTA will now be rolled out randomly to a selected number of customers and will be introduced more broadly in a couple of days after there will be no crucial bugs. If nothing is wrongly identified, the full rollout will be finished in a few days.

A manual installation connection for the users isn’t yet appeared on the software support site, but it should be live shortly. In addition to the system-wide dark mode, the changelog indicates the update provides a wide-angle video capture feature. And in addition to images, it allows more detail in video recording.