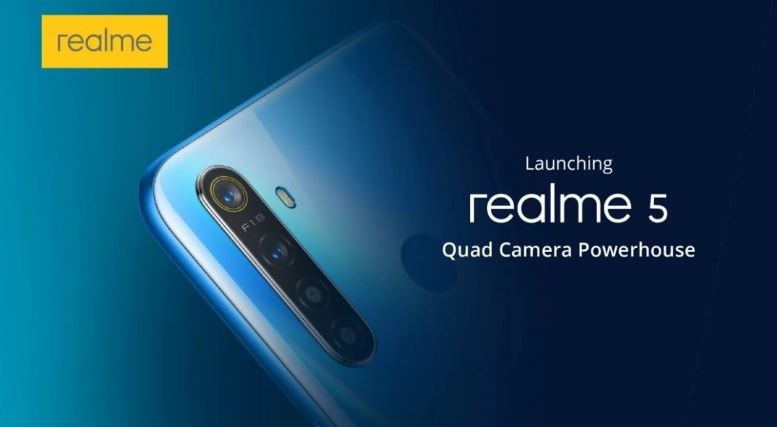 The Realme 5 Smartphone series will be launched by Realme on 20 August. The Realme X Pro smartphone in the company is anticipated to be unveiled in October.

With a decent smartphone track record, a Chinese tipster has shared quite a few details about the specifications of Realme’s upcoming handsets. Moreover, India’s one of the largest e-commerce website Flipkart added specific landing pages for Realme 5 and 5 Pro too.

The leaked data provided by the tipster shows that a 6.5-inch screen in the picture and it seems to be the Realme 5. The second smartphone could be the Realme 5 Pro, which is equally big in terms of display. Earlier leaks, however, indicated that the Realme 5 and 5 Pro have dewdrop on their screens. The Realme 5 Pro could be equipped with an AMOLED scanner and a fingerprint scanner is displayed.

Expand your perspective and see it all with the Ultra Wide Angle lens on #realme5series.
Get ready to #JoinTheReal5quad and watch the launch live at 12:30 PM, 20th August. #LeapToQuadCamera
Know more: https://t.co/IczXkhy4lB pic.twitter.com/VhsbMTnxIy 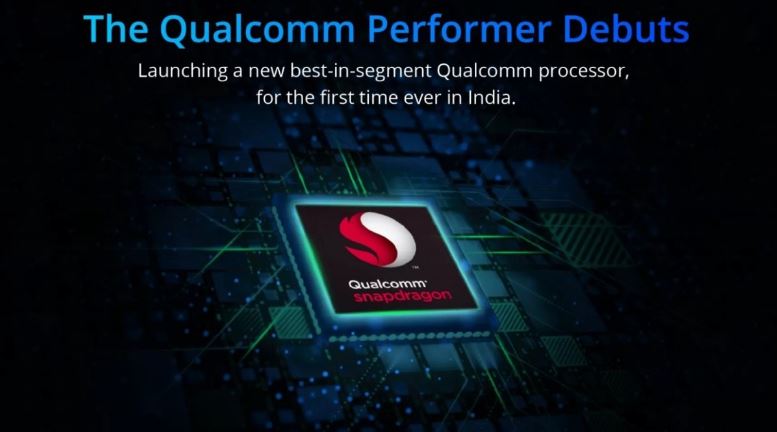 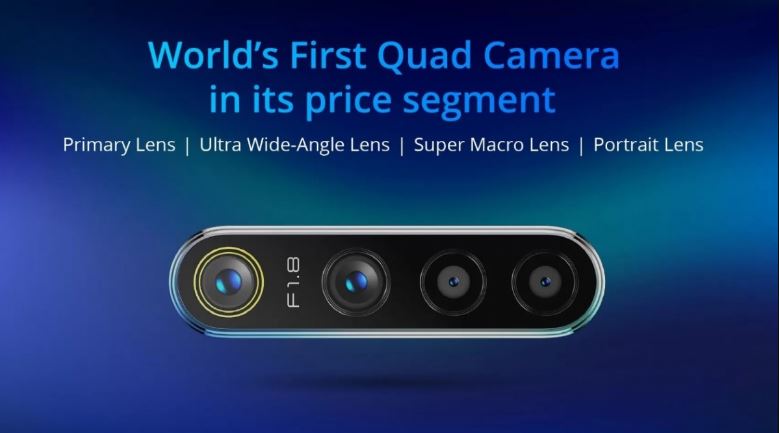 The Realme 5 has a 5,000mAh battery and has a fingerprint scanner mounted on its back. The battery size of Realme 5 Pro is not available, for now. Its landing page, however, demonstrates that it supports the rapid charge technology of 20W VOOC 3.0. 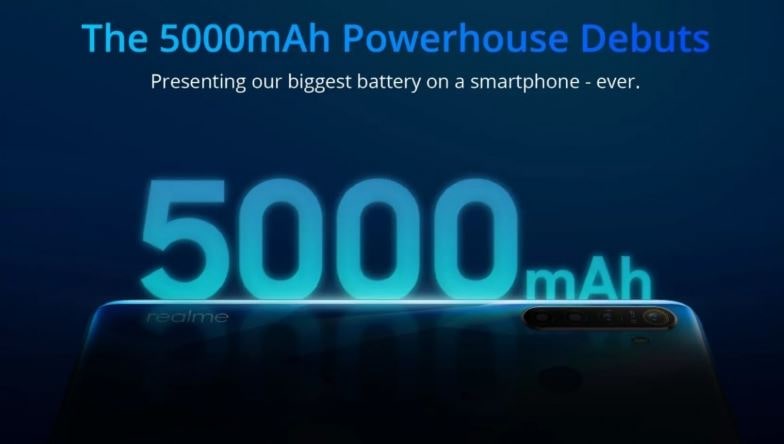 Aside from Realme 5 and 5 Pro, a Chinese tipster further revealed that the supposed Realme X Pro will be loaded with a Snapdragon 855 Plus Chipset and will sport whopping 64MP quad cameras.