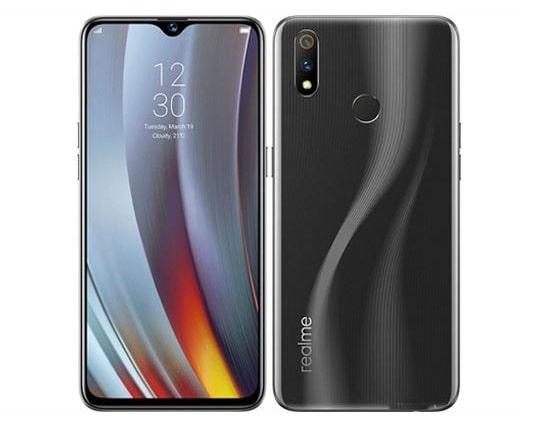 The Realme 3 Pro has started getting the latest updates which are loaded with so many dazzling features i.e. 240fps slow-motion video recording, new theme store and more. Not only this, but the latest update also brings Android Security Patch June 2019.

The Realme 3 Pro was announced back in May 2019 and it runs on Android Pie-based ColorOS 6 operating system and not so long back, it got an update that housed 960fps slow-motion video recording.

This update is quite bulky with a maximum size of 2.69GB. So, you are requested to get it downloaded via Wi-Fi connection and when it’s on charging. This new update is named RMX1851EX_11_A.15 and if you still cannot see that update notification, check out then manually.

Taking a look at the features, this update includes a lock screen magazine function, new swipe gestures in a notification mode from both sides, Realme account function as well as Android Security Patch June 2019, as mentioned above. In some regions, Realme has gone with Game Center and Theme Store.

Camera improvement is also a part this update i.e. there is now a 240fps slow-mo feature and it also fixes a number of bugs.