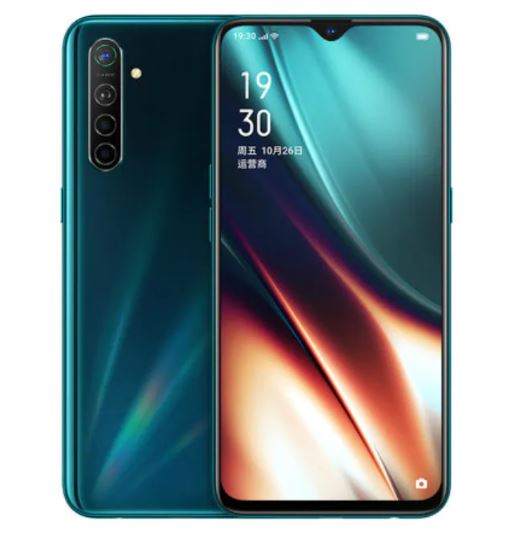 Although rumours and leaks have suggested that it’ll be named as Oppo K6 but according to a tipster, it’ll be debuting as Oppo K7 5G smartphone in the market.

Other details include a 4025mAh non-removable battery with 30W Rapid Charging support and a quad-camera configuration outback with a 48MP lens as a primary shooter. The Oppo K5 also houses a quad-camera setup with a 64MP primary camera. Details, however, in terms of the front camera are pretty blurred.

Snapdragon 730G Chipset will work as a brain of this smartphone with 5G technology. The rumours also indicated that it’ll be loaded with Snapdragon 765G Chipset.