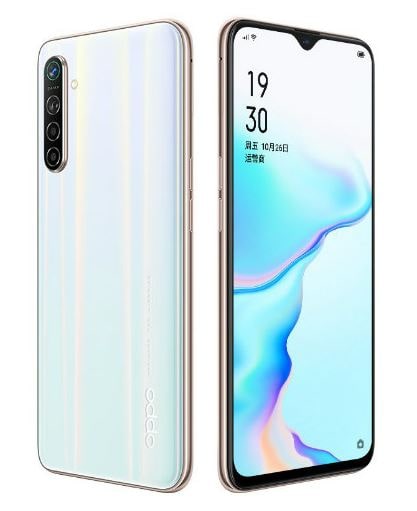 A mid-range smartphone but with mind-boggling and flagship-level onboard components.

Oppo revealed another mid-range smartphone named Oppo K5 alongside Oppo Reno Ace (flagship) during an event in China. The phone is a successor of Oppo’s K3 which went live in China and other countries earlier this year.

Aside from its on-screen fingerprint scanner, quite a few impressive features include a 64MP quad-camera configuration outback, Qualcomm Snapdragon 730G Chipset and VOOC 4.0 charging technology. 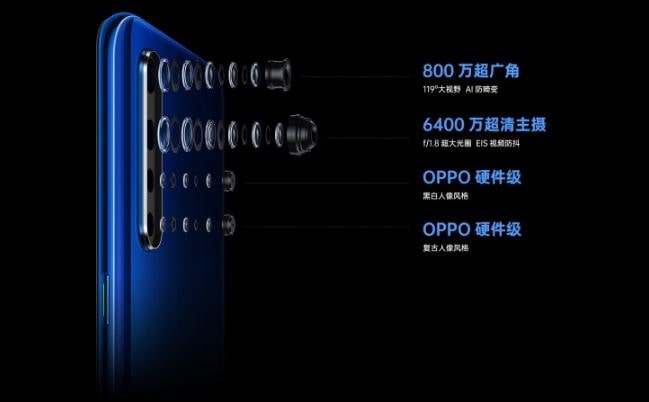 It’s loaded with Snapdragon 730G Chipset with Adreno 618 GPU – partnered with 6GB/8GB of RAM. In terms of internal storage, it comes in three different tiers, 128GB/256GB. The total available amount of battery is 4000mAh alongside Oppo’s VOOC 4.0 fast charging feature to charge up to 100% in 73 minutes only.

A single 32MP camera is mounted on the front in a waterdrop notch for selfies and video calls, and it too flaunts features, i.e. HDR, AI Beauty, Face Recognition, Portrait Mode and [email protected] video recording.

It’s right now available to pre-order across China whereas the 17th of October is an official release date of Oppo K5 in China. As far as the international release date is concerned, we are currently out of words on.