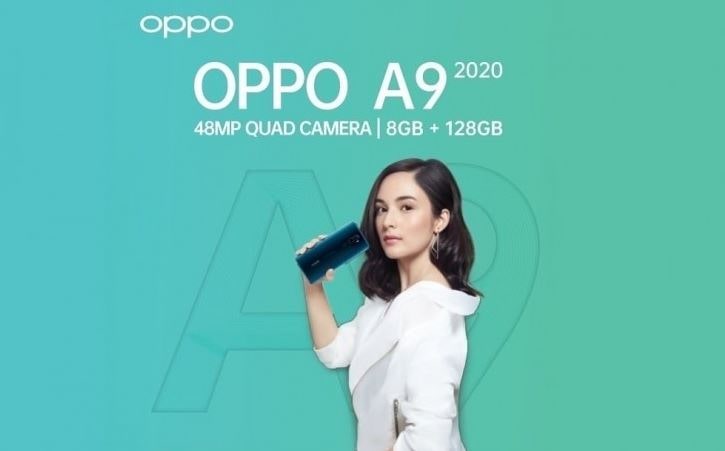 So far, Oppo Reno lineup was leading the chart with four rear cameras, but now things are going to be changed as Oppo’s another series (A) will be getting a quad-camera treatment.

The upcoming Oppo’s phone A9 2020 appeared on a Facebook page of in the division of Vietnam, and it looks fascinating as it’s equipped with four rear camera sensors with main being 48MP as well as a gigantic 8GB of RAM and 5000mAh non-removable battery. 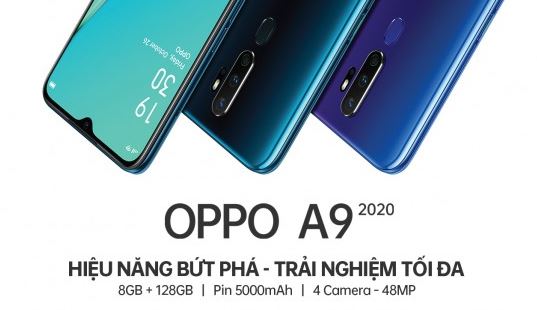 The rest of the details include an expected 6.5-inches display which is most likely to be backed by Full HD+ resolution. If it turns out to be true, the phone will have a 1080p resolution.

Unfortunately, it doesn’t follow the latest trends when it comes to a fingerprint scanner as it’s still mounted on its rear, which also indicates that the display is based on LCD technology.

Aside from that, another leak suggested that the smartphone will have Qualcomm Snapdragon 665 Chipset with 8GB of RAM and a 16MP front-facing camera which is placed in a waterdrop notch.

As far as its rear camera configuration is concerned, it’s equipped with a 48MP primary camera with three others, i.e. 8MP + 2MP + 2MP. And onto software, it’ll be running on ColorOS 6.1 – based on Android Pie.

Making a long story short, all these listed above specifications sound impressive, but we shouldn’t forget that it’ll not arrive on stores for customers until 2020 – as the name implies.