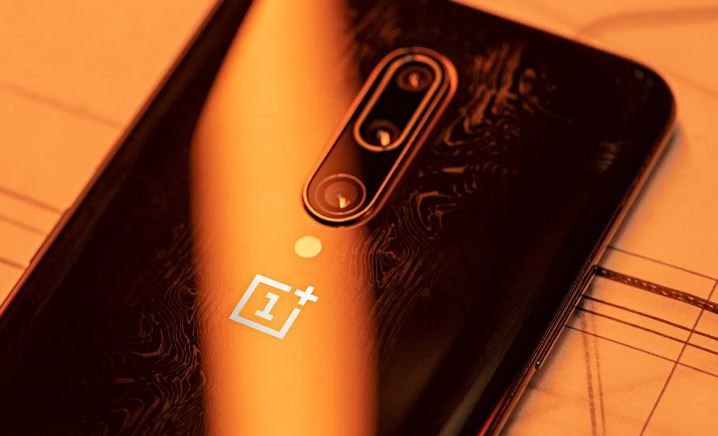 The newly announced OnePlus 7T Pro is equipped with an Oxygen operating system based on Android 10 out of the box.

According to OnePlus’ co-founder Carl Pei:

“We are pleased to say that OnePlus is the first smartphone brand to bring smartphones with Android 10 out of the box.”

During OnePlus 7T Pro’s launch event in London, OnePlus’ co-founder confirmed that quite a few old OnePlus devices will also get upgraded to the company’s own Oxygen OS 10 based on Android 10 operating system. In addition, OnePlus confirmed that OnePlus smartphones starting from OnePlus 5 will be upgraded to the latest Oxygen OS 10 based on Android 10. We have mentioned all officially confirmed OnePlus smartphones getting Android 10 update.

Most important of all, OnePlus 7T and 7T Pro are running on Oxygen OS 10 which is based on the Android 10 operating system. And as far as OnePlus 7T Pro McLaren Edition is concerned, it’s running on Android 10 OS as well.

When Will OnePlus Devices get Updated?

When will this update come to OnePlus smartphones? Here is the timeline!

The software update for OnePlus 7 and 7 Pro has already started rolling, whereas OnePlus 6 and 6T are scheduled to get updates before December 2019 ends. And when it comes to OnePlus 5 and 5T, both devices will be updated to Oxygen OS 10 based on Android 10 somewhere in Q2 2020.