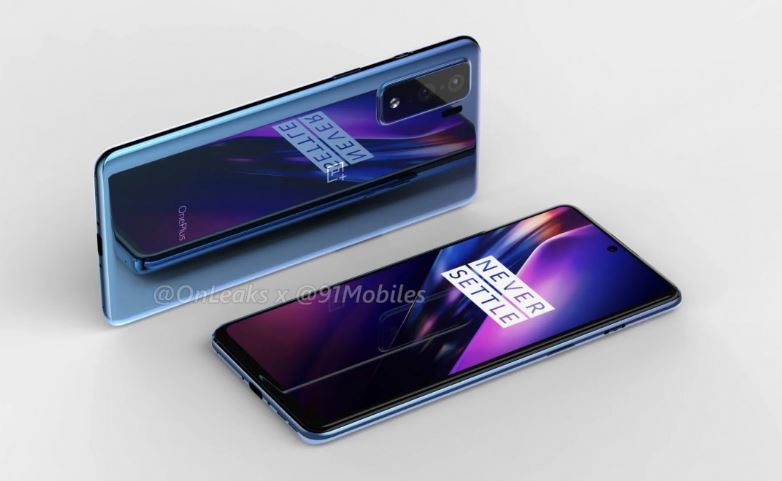 OnePlus 8 Lite: Specs, Rumours, Leaks, Everything We Know About So Far

Company’s Affordable Beast without Compromising on Most Features

A well-recognised Chinese smartphone brand OnePlus always surprises its current and potential fans with its gorgeous and technologically advanced flagship devices. So far, OnePlus’ released high-tech smartphones that shine, without a doubt, in terms of software optimization, functionality and, of course, price.

The recently launched 7T Pro and 7T Pro aren’t too old and online sources have started indicating that OnePlus has all set to launch a mid-range smartphone in 2020 – named OnePlus 8 Lite. Chances are OnePlus 8 Lite will make its official appearance alongside OnePlus 8 and 8 Pro in early 2020, if everything goes according to plan.

Very much like OnePlus 8 and 8 Pro, 3D renders of 8 Lite have been appeared online – suggesting that it’ll be arriving somewhere in Q2 2020 and there are OnePlus 8 Lite rumours about the possibility of 120Hz panel.

As the name suggests, we will be getting something affordable smartphone in 2020 from OnePlus without too many compromises on speed, camera, display and battery quality. Let’s have a look at what’s being shared by 3D renders and what sources have rumoured about Oneplus 8 Lite. 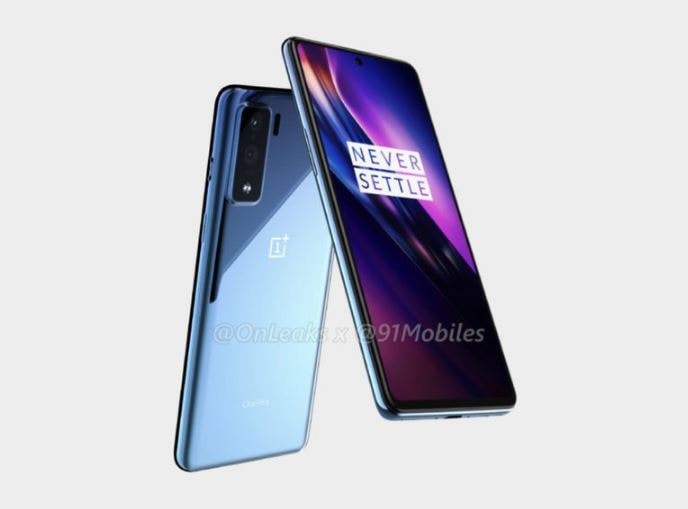 Talking about OnePlus 8 Lite release date is too prompt even we cannot add our educated guess. However, if we history of OnePlus devices’ release dates into account, expecting OnePlus 8 Lite somewhere in May or June 2020 wouldn’t be wrong.

OnePlus smartphone company seems to be growing and it’s now the time to satisfy the needs of a greater proportion of consumers. The renderings of OnLeaks must clearly be taken with a pinch of salt, it’s always accurate, at least before an official announcement from OnePlus.

However, 2020 seems to be a year for OnePlus in which will be going to get our hands on a mid-range smartphone – OnePlus 8 lite.

According to OnePlus 8 Lite Leaks and renders, it has a less optimised frame as compared to its older siblings alongside a punch-hole on the front to sport a selfie snapper. A rectangular camera on its rear consists of two sensors and an LED Flash with a diagonal 6.4/6.5 panel. There is a 3rd module too which could be a ToF sensor or maybe a laser Autofocus. Time will tell!

Renders indicating that it’s equipped with an AMOLED Panel and there is no fingerprint scanner out there, which obviously means, OnePlus will embed it into a display. Onto hardware, we are short on words on but we can at least put our guess that if OnePlus 8 and 8 Pro arrive with Snapdragon 865, chances are 8 Lite will have a new Snapdragon 765G on board.

The Qualcomm Snapdragon 765G is actually dedicated to a medium-high range, alongside support for 5G connectivity.

After having a look at renders shared by OnLeaks, we have summarized some rumours about OnePlus 8 Lite Specs here on this page. It’s understood that everything mentioned here should be taken with a pinch of salt, as of now, as it’s an absolute novelty for OnePlus which hasn’t released a mid-range smartphone for years.

As we have already mentioned above, OnePlus 8 Lite will be using an AMOLED display with a refresh rate of 120Hz, chances are it’ll get up to 6.5-inches display size. This device will be moved by the aforementioned Qualcomm Snapdragon 765 Chipset that supports 5G connectivity.

As for its battery, expecting it to be at least 4000mAh wouldn’t be wrong alongside quick charge from 25/30W. And at last, according to leaks from China, OnePlus 8 Lite will be coming in various memory cuts – 4GB/6GB RAM with 64GB/128GB/256GB internal storage.