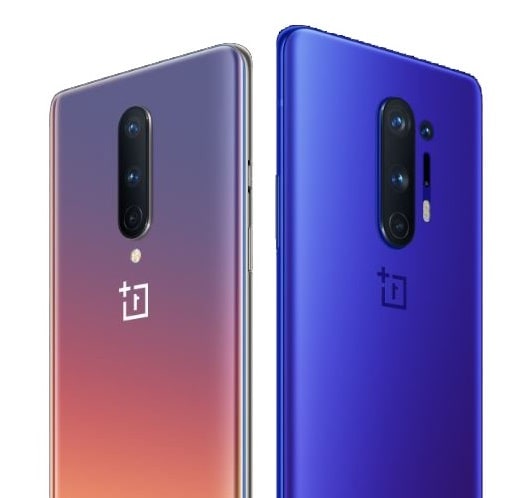 OnePlus 8 and 8 Pro Will Hit Stores Officially Next Month

We have been hearing rumours and suggestions for many months and now OnePlus officially announced that 8 and 8 Pro will be landing on stores somewhere in the next month.

The company seems to follow its strict schedule to launch smartphones every year in May or June and this year despite COVID-19 Pandemic, OnePlus is bringing its another flagship smartphones to once again capture the smartphone significantly. Both devices will be able to on the 29th of April 2020.

Very much like every year, 8 and 8 Pro will be sharing identical hardware specifications which include the use of Qualcomm Snapdragon 865 Chipset and most interestingly 5G connectivity support.

The available amount of RAM will be somewhere in between 8GB to 12GB – based on variants whereas the amount of internal storage will either be 128GB or 256GB.

Optics-wise, OnePlus 8 and 8 Pro will be sporting a 16MP front-facing camera and a fingerprint scanner (embedded into the display). The question is what makes both phones different from each other?

The battery of OnePlus 8 will be in the size of 4300mAh whereas OnePlus 8 Pro surprises its audience with a whopping 4510mAh non-removable battery.