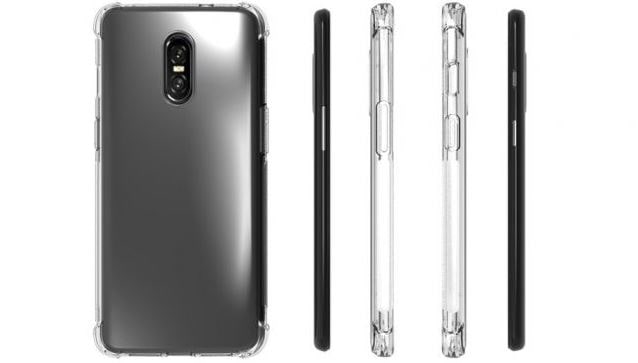 OnePlus launches not more than two smartphones every year but now it appears that three smartphones are on their way named OnePlus 7, 7 Pro and 7 Pro 5G. Based on a report from Ishan Agarwal who is fairly a reliable leaker, claimed that the standard OnePlus 7 will have a model number GM1901/03/05.

The other model OnePlus 7 Pro will have a model number GM1911/13/15/17 and 7 5G will have a name GM1920. However, Ishan Agarwal added that he isn’t sure about that as these phones are currently in development.

The day before yesterday, we got images – apparently showing OnePlus 7 Pro with a curved screen size of 6.67-inches, three rear cameras, Qualcomm Snapdragon 855 and a hefty 8GB of RAM. Rest of the details are yet to be revealed. It’s likely that the 5G model would be similar to the addition of 5G. 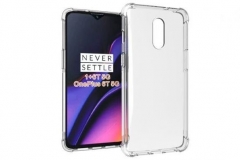 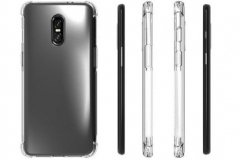 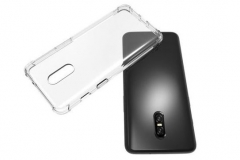 But the new case renders appear to dispute it – showing that there is a notch which isn’t in the earlier images of OnePlus 7 Pro and there is dual rear camera configuration instead of three. These images were shared by @Sudhanshu1414 and they labeled that phone “OnePlus 6T 5G”. Things are pretty blurred, for now, so we should take everything with a pinch of salt.

If all the above details are to be believed, we would think it’s more likely that they show a standard OnePlus 7 as it has the more basic design and features as compared to the Pro models – but again, nothing is confirmed, as of now.

It’s expected to see more details in the coming weeks as OnePlus will announce that handset somewhere in may – if the company follows its usual release schedule.