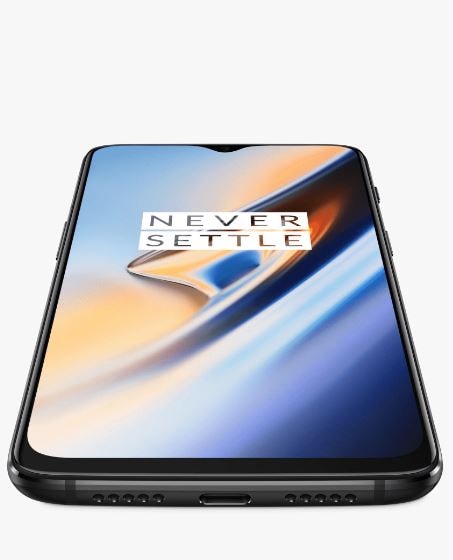 With a two-devices-a-year strategy, OnePlus releases two flagship devices every year – for instance, OnePlus 5 and 5T back in 2017 and OnePlus 6 and Oneplus 6T in 2018. Very much like Apple’s “S” devices, OnePlus “T” devices promise to offer customers with a refined experience on their predecessors. The OnePlus 6T UK, at first glance, looks awesome on an already excellent smartphone named OnePlus 6 – with smaller notch, on-screen fingerprint scanner, biggest display, and biggest battery.

Though OnePlus 6T has now been replaced by 2019’s devices i.e. OnePlus 7 and OnePlus 7 Pro – it’s still available to get your hands on. In fact, it’s one of the best models available at unmatched rates. The question is does it still offer up to snuff performance and is there any rival in the same price tag? Let’s find out in our OnePlus 6T Review UK below. 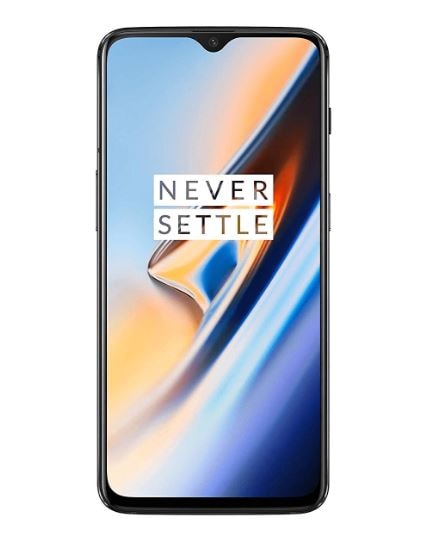 The OnePlus 6T UK officially went on sale back on November 6, 2018 – that obviously means everyone across the UK can get their hands on one with immediate effects. It’s available in three sensational colours to choose from – Midnight Black, Mirror Black, and Thunder Purple.

As for OnePlus 6T UK Price, it set users back £499 if you get your hands on a 6GB/128GB variant. The other variant with 8GB of RAM and 256GB of onboard memory goes for a whopping £529. If you are looking to buy one, you are requested to act fast as it’s starting to sell out and it’s most likely that the new stock will not arrive soon. 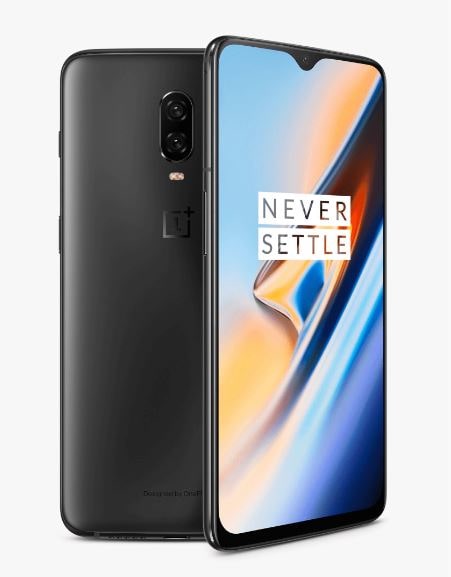 Not complicated but OnePlus 6T comes with a simple effective design. The phone looks gorgeous but it feels slippery and there is no IP rating. The handset is covered by the same glass-and-metal sandwich build which we have seen in OnePlus 6. The difference, however, is its waterdrop notch and on-screen fingerprints canner. Moreover, it’s backed by an on-screen fingerprint scanner which is super-fast unlock the handset in a jiffy. Interestingly, OnePlus 6T is the company’s first smartphone that is equipped with an in-display fingerprint reader.

Display-wise, OnePlus 6T comes with an impressive 6.41-inches Optic AMOLED with a maximum resolution of 1080 x 2340 pixels. In terms of performance, it’s sharp and bright enough to take your enjoyment to the next level but not as up to the mark as OLED panels. The display isn’t certified for HDR content playback which indicates that it’s not a top-of-the-line OLED panel. The phone has a waterdrop-like notch which proves very unremarkable and is physically the smallest notch – compared to any other device. 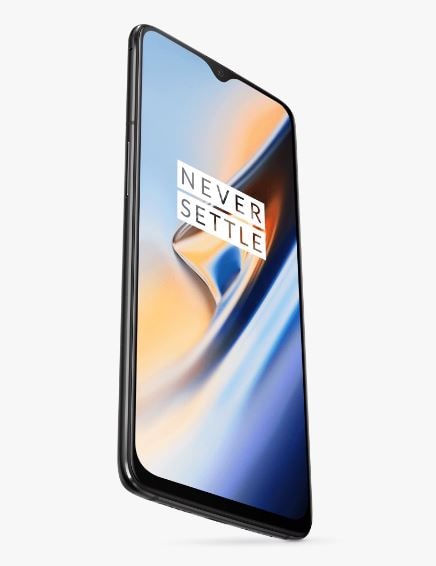 The dual rear camera setup of 16MP + 20MP is exactly similar to its predecessor OnePlus 6. The focusing, however, is quite fast and accurate in daylight but it lacks details when it comes to capturing images in low-light conditions. The overall details of captured images are bright and good enough – but nowhere close to Apple’s iPhones, Samsung’s Note series and Huawei’s P series. The selfie snapper, on the other hand, is 16MP which appears softer but indoor or low-lights selfies always appear blur. As for video recording, it can record 4K videos at 60fps and it is excellent in most scenarios. 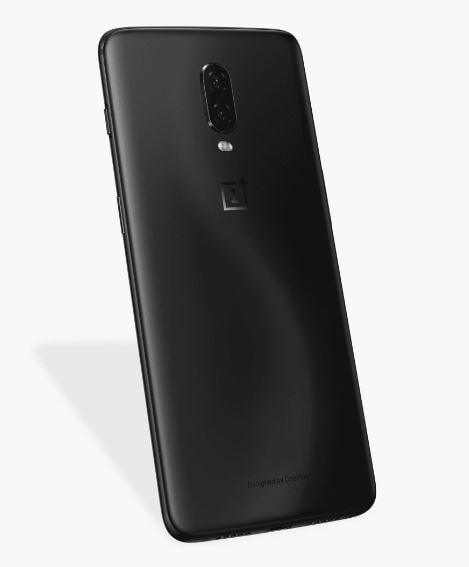 The OnePlus 6T doesn’t let you face any lag or stutter – thanks to its Qualcomm Snapdragon 845 Chipset, up to 8GB of RAM and UFS 2.1 storage. Everything is super-smooth – no matter which app or game you open or play. The audio quality is good too as the loudspeaker has good volume levels and clarity – but not as great as Pocophone F1 and Zenfone 5Z’s stereo speakers. 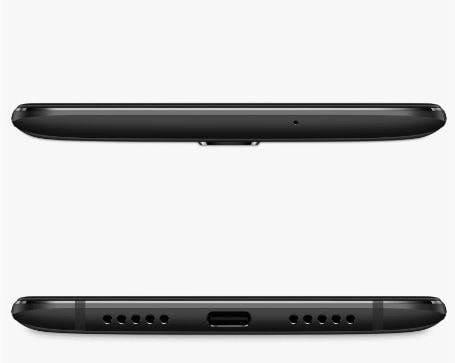 Moreover, OnePlus has removed a standard headphone hack which is obviously an anti-consumer move. However, you can use a bundled 3.5mm headphone jack adapter.

The total available amount of battery is 3700mAh inside OnePlus 6T. It looks 400mAh more than its predecessor OnePlus 6’s battery. With that much amount of battery, OnePlus 6T can easily last throughout the day on a single charge. And if you are a kind of moderate users, it can last a day and a half with ease. 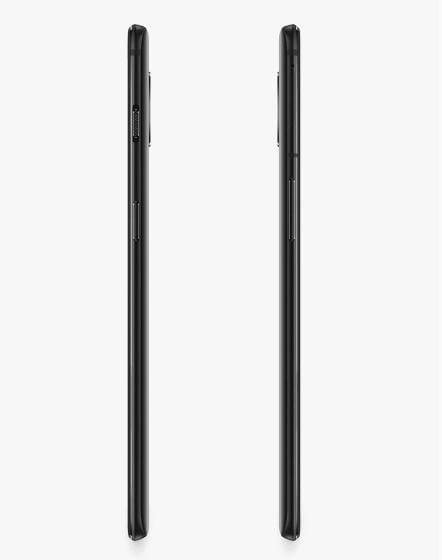 9.3There is not any better smartphone than OnePlus 6T as far as the price is concerned. Other smartphone brands are manufacturing ultra-pricey handsets such as Samsung Galaxy Note 10 and iPhone XS Max with an emphasis on AI (artificial intelligence) but OnePlus has decided to take the opposite approach – a more meaningful one which offers all the features people need without breaking their banks. The in-display fingerprint scanner is so fast and apps don’t take too much time to load. Moreover, it has a better camera that gets the job done – but if you need a phone with an even better camera, Google Pixel 3 and Pixel XR have got you covered.