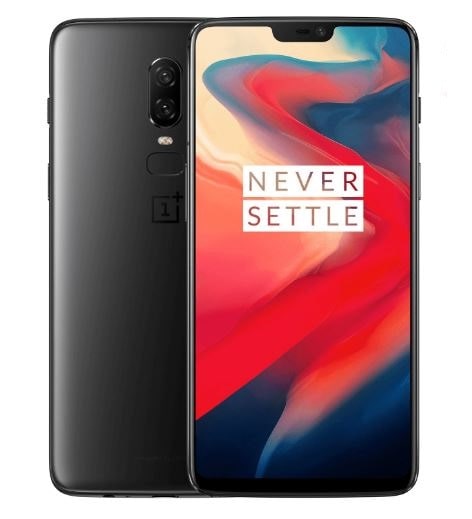 OnePlus 6, a successor of OnePlus 5, is the most gorgeous and premium smartphone with state-of-the-art features. The OnePlus 6 UK received a lot of positive responses in a short span of time and importantly, it’s still shining on shelves worldwide. It’s boasting an all-glass design that brings down the big-name flagships i.e. iPhone X and Samsung Galaxy S9. The OnePlus 6 Key Specs are related to a gigantic 6.28-inches display which is completed with a wide notch, a dual rear camera setup, face unlock and a super-fast fingerprint scanner and up to 256GB of storage.

What else does OnePlus 6 Smartphone bring it along? We have summarized everything here on this single page including its official release date, pricing details, OnePlus 6 Features, and complete specifications.

The official OnePlus 6 release date was back in May 2018 but OnePlus isn’t selling it any further – thanks to the release of OnePlus 6T and now OnePlus 7 and OnePlus 7 Pro are in the market.

This price tag makes it quite cheapest when comparing it with OnePlus 6T UK Price which varies in the range of £529-644. With Qualcomm Snapdragon 845 Chipset, it’s too cheaper compared to Samsung Galaxy S9 Plus.

Where to Buy OnePlus 6 in the UK? 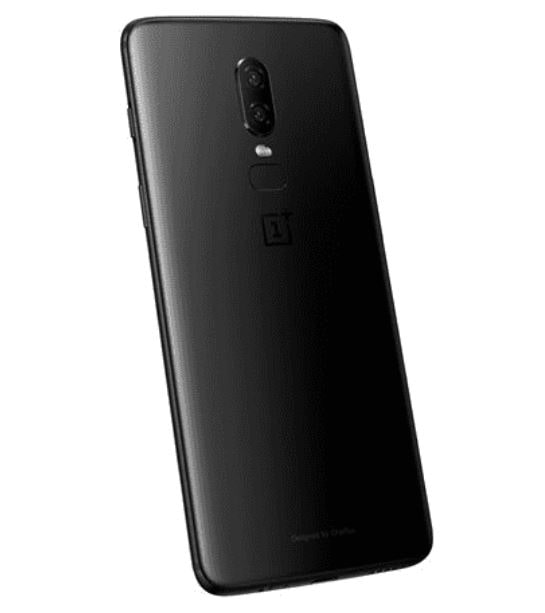 As mentioned, it’s not sold by OnePlus itself but one can still get his/her hands on one from other retailers such as Amazon or on contract from UK’s well-famous store O2 UK. And interestingly, this is fairly sharply discounted now.

The rear glass gives an excellent look and fit, of course – better than what Samsung is offering to its audience. The major downside is only that it looks quite similar to those Android phones with an endless wave of glass. The rear cameras are positioned vertically and have a more central position at the rear. The rear also comprises a fingerprint scanner and OnePlus Logo and seems like OnePlus feels proud of its new design language. It comes in multiple colours to choose from – Silk White, Midnight Black, Mirror Black, and Amber Red. 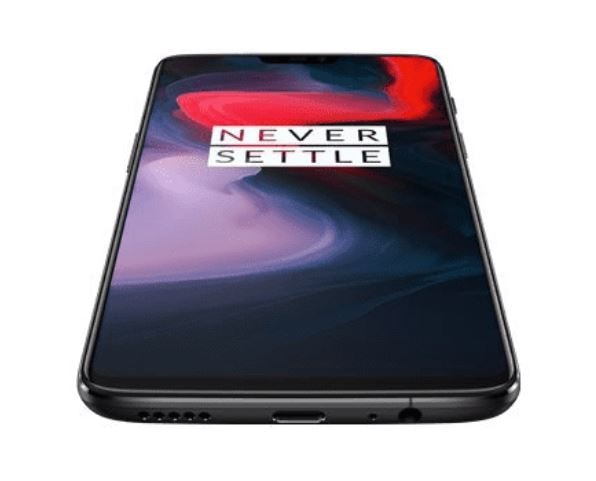 The front is dominated by an impressive and biggest 6.28-inches display along with a wide notch like an iPhone X. The display panel is Full HD+ with a maximum resolution of 1080 x 2280 pixels at 402 PPI Density. It’s based on Optic AMOLED which means colours are vibrant with exceptional contrast levels – but overall brightness isn’t as impressive as Samsung’s devices i.e. Samsung Galaxy S10 Plus. Besides, it comes with many features such as if you need to read long-form content at night, it has a reading mode that turns the display monochrome. Hence, content is conducive to read during the night. 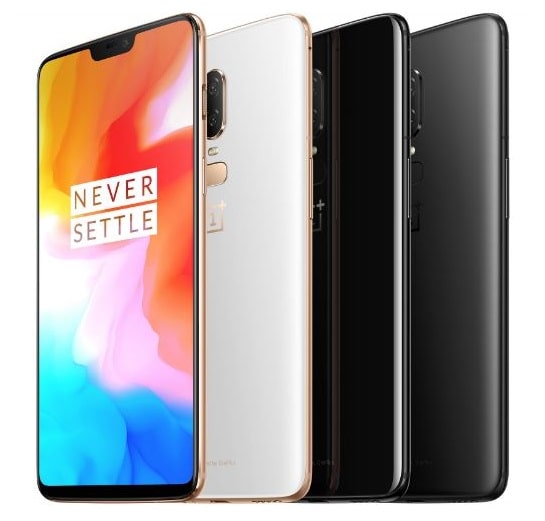 The OnePlus 6 Camera is an area where it shines very well – thanks to its quality-oriented rear and front lenses to take your photography to the next level. As far as OnePlus 6 Camera Specs are concerned, it’s backed by a dual 16MP + 20MP rear camera configuration – similar to OnePlus 5T.

Captures OnePlus 6 Photos are quite dazzling in daylight conditions – however, the biggest improvements are centered around photography in low-light conditions. Simply, it’s the best smartphone that is capable enough to capture images in less-than-stellar lighting. The front 16MP camera, on the other hand, is unchanged from last year’s device and takes passable selfies.

If you need a phone with class-leading performance, OnePlus 6 has got you covered. It’s featuring a Qualcomm Snapdragon 845 Chipset which is partnered with up to 8GB of RAM, Adreno 630 GPU and up to 256GB onboard memory. These components are combined with optimized OxygenOS – making it one of the fastest phones in the market today. It’s superbly fast compared to Google Pixel 2 and when it comes to playing games or managing tasks, you wouldn’t notice any lag or glitch. 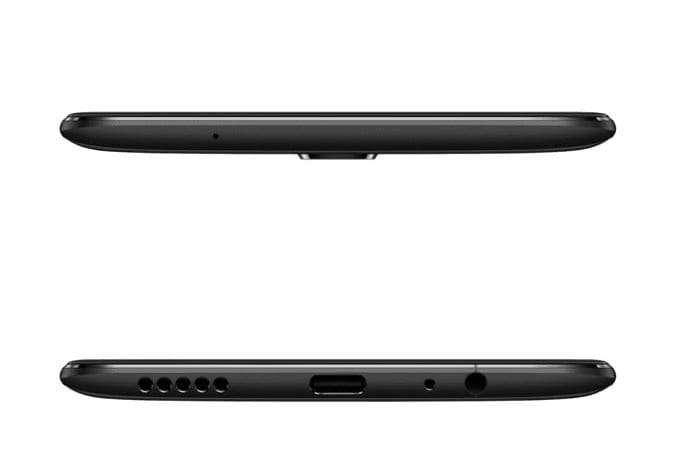 Last but by means, not the least, OnePlus 6 Battery amount is 3300, like OnePlus 5T. Based on a report published by online sources, one will have no issue getting a day’s worth of usage – however, there are some scenarios when it needs to be charged especially if you are using cellular data all day long. There is no OnePlus 6 Wireless Charging feature but it’s supported by fast battery charging 20W (Dash Charge) which helps you restore juice from 0% to 100% in less than 2 hours.

8.7Perhaps OnePlus 6 is an outdated smartphone as we have got now OnePlus 7 and 7 Pro – but it’s still one of the best smartphones if you get it on offer. On full price, however, you better make up your mind for OnePlus 6T or OnePlus 7. With extra features such as waterproofing and wireless charging, there are quite expensive smartphones on the market – but these are the luxury items or features that are preferred by not everyone. All in all, it’s 2018’s must-have device and recommended to get your hands in 2019.