Hundreds of flagship and mid-range smartphone have been released in 2019 till now and if you think you have seen enough devices, you are probably wrong then. The reason is that all-new and gorgeously designed Nubia Z20 is set to be launched on 8th of August 2019 (Samsung may launch Galaxy Note 10 on that date too).

The general manager of Nubian smartphones named Ni Fei recently said that the upcoming Nubia Z20 will be the best camera smartphone with “king-level photography”. 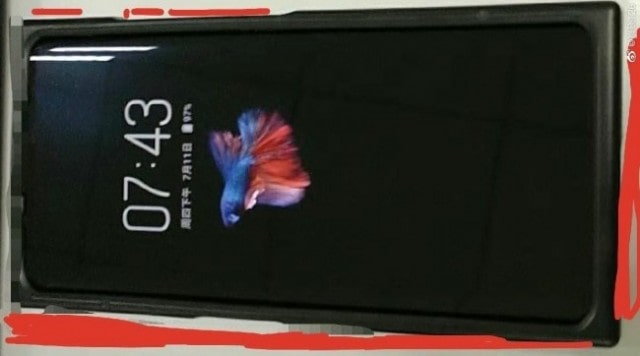 Besides, the general manager also confirmed that it’ll be backed by the professional video function of broadcasting and television.

This isn’t all Nubia Z20 is equipped with as Nubia’s co-founder teased 20x Hybrid zoom in the phone and he also shared two images taken by the handset – indicating the image quality. However, the co-founder didn’t mention the details but we are expecting Nubia Z20 to flaunt a 20x feature.

Aside from a 20x feature and 8K video recording, Nubia Z20 will be bearing a flexible display but for more details, we have to wait for the official launch of the handset on 8th August 2019.