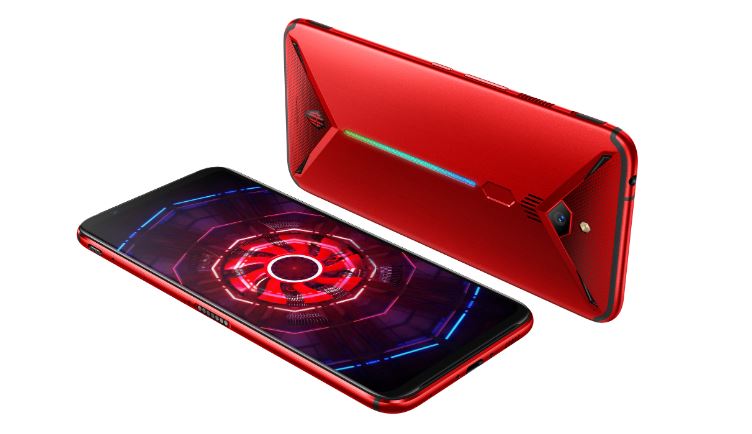 The first time in April this year, China’s Nubia unveiled its newest smartphone, Red Magic 3. It was, by a launch, followed in India in June. The Chinese company now seems to be preparing for the launch of a fresh Red Magic 3 variant. 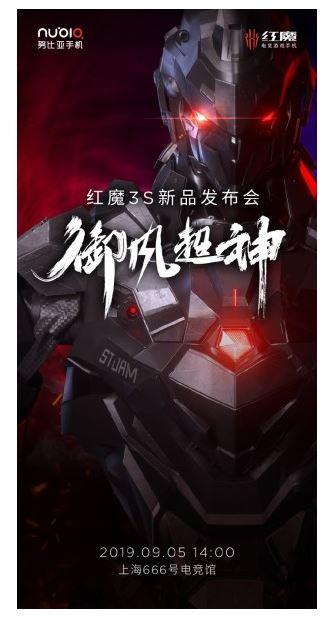 The GPU, on the other hand, is 15% faster as well, which results in overall better performance – especially when it comes to playing games or working on multiple apps.

The reports further confirm that the Red Magic 3S will be arriving in stores on September 5 and it’s likely to be launch in India. Very much like its predecessor Red Magic 3, it’s expected to come with the same features and specifications – except the latest chipset.

As mentioned, it’s all set to be landed in stores on September 5 in China, India and other nearest regions. And as for Red Magic 3S, it’s expected to a little more than its predecessor which set users back $499-510.