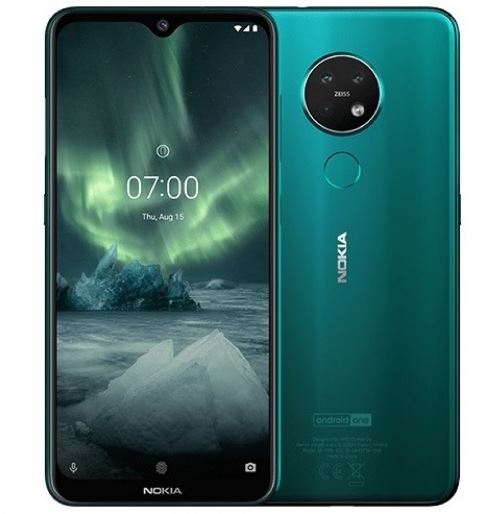 Nokia at IFA 2019 a couple of days back, unveiled another smartphone named Nokia 7.2. Now, it’s a way to India and will start holding its position in stores on September 23rd. It comes in two variants, one with 4GB + 64GB and the other one with 6GB + 64GB at INR 18,599 and INR 19,599 respectively. Both configurations will be available in Cyan Green and Charcoal.

Nokia 7.2 comes loaded with a display size of 6.3-inches IPS LCD with HDR and always-on feature. Moreover, it has a V-shaped notch to sport a front-facing camera, and it’s protected by a Corning Gorilla Glass 3 to protect it from scratches and minor falls.

A Qualcomm Snapdragon 660 Chipset works like a brain, and it’s most powerful as compared to SD 636 available in Nokia 7.1. It’s running on Android Pie 9.0 operating system with Stock UI. Importantly, it’s, very much like other devices, an Android One smartphone. Nokia has claimed that Nokia 7.2 will receive OS updates for two years and three years of security updates. 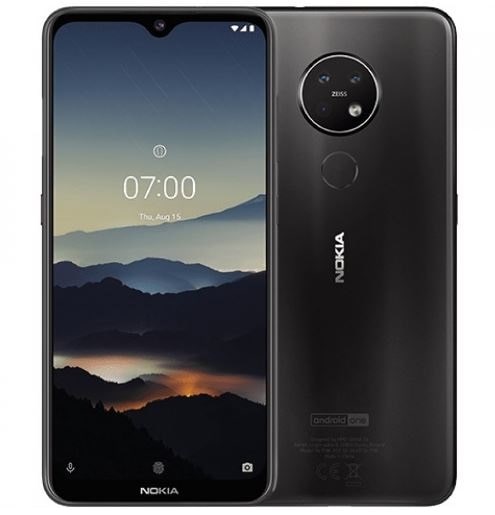 Three cameras are positioned on its rear -consist of a 48MP primary sensor, an 8MP ultrawide camera, and a 5MP depth sensor. This is an enormous hardware upgrade over Nokia 7.1 that comes with a 12MP + 5MP rear camera system. Besides, the Nokia 7.2 has a 20MP front camera rather than an 8MP unit. The rear camera records 4K videos, and the front camera records full-HD videos as you might expect.

Rest of the features include a 3500mAh non-removable battery (lower than Redmi K20 Pro but larger than Nokia 7.1), a rear-mounted fingerprint scanner, Bluetooth 5.0, GPS, Wi-Fi, and USB Type-C port.