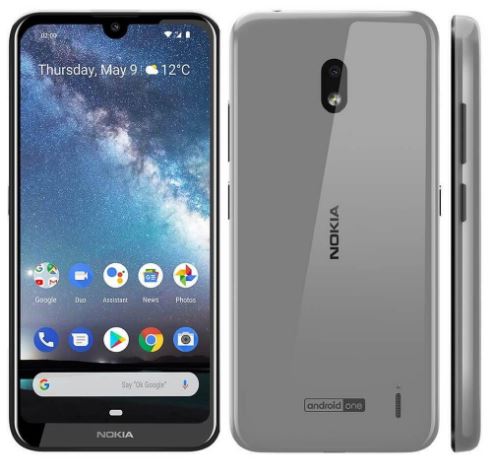 Latest Operating System alongside A Plethora of New Interesting Features

Nokia’s parent company HMD Global has announced Android 10 updates for its budget-friendly smartphone named Nokia 2.2 smartphone. This Android 10 Update is bringing not only the latest Operating System but a wide range of other eye-catching and interesting features as well.

The latest update in Nokia 2.2 is bringing a Security Patch of February as well as system-wide dark mode, which we have already described in our Android 10 Review.

Moreover, sources confirmed NextGenPhone that Android 10-based navigation controls are available along with extra controls over privacy and location data. If your phone has not yet received this update automatically, then go to Settings > Software Update and download the latest update manually.

To recall its specifications and price, Nokia 2.2 is currently available on stores in two different configurations – 2GB with 16GB and 3GB with 32GB. It’s featuring a 5.71-inches HD+ display with a maximum resolution of 1520 x720 pixels and an aspect ratio of 19:9.

It’s powered by 2GHz Quad-core MediaTek Helio A22 Chipset – partnered with PowerVR GE8320. The rear is covered with a single 13MP camera lens with an aperture of f/2.2. And for selfies, it’s loaded with a 5MP camera sensor – positioned in a waterdrop-like notch.

4000mAh battery inside the phone promises enough juice for all-day-long activities whereas connectivity options i.e. 4G VoLTE, Wi-Fi 802.11, Bluetooth 4.2, GPS and others help you stay connected with your loved ones.