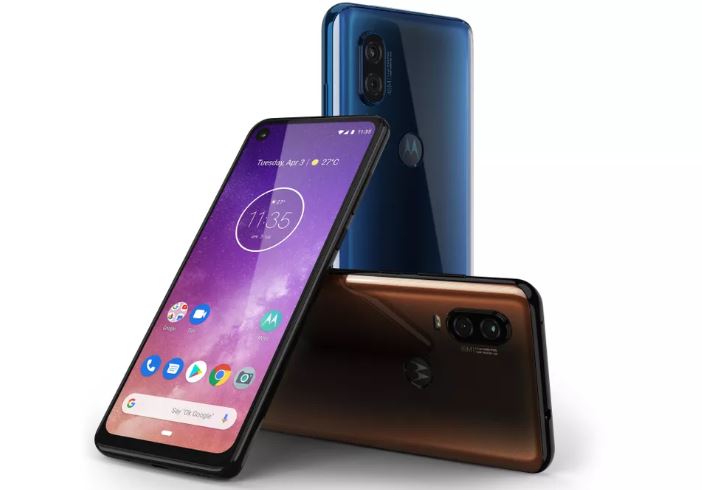 It’s been almost a week since Motorola announced its dazzlingly designed  Motorola One Action with triple Rear Cameras and Motorola One Vision in India which is company’s first device to house a notch-less display with a punch-hole on the top left corner of the phone. Today, now Motorola is going up on its first sale all over India and it’ll be available exclusively on Flipkart and one will be able to buy after 12 PM IST.

The smartphone is priced INR 19,999 with 4GB of RAM and 128GB of onboard memory. If you buy it with immediate effects, you will be able to get no-cost EMI option which starts at INR 3,334/month. In addition to this, ICICI and Axis Bank users will get 5% cashback instantly. Amazing? So, what’s the wait?

Taking a look at its One Vision specifications, it’s loaded with a 6.3-inches Full HD+ display with a resolution of 1080 x 2520 pixels with an aspect ratio of 21:9 along with a punch-hole at the top. Inside the beast, it has Samsung’s Exynos 9609 Octa-core Processor – partnered with 4GB of RAM and 128GB of onboard memory. 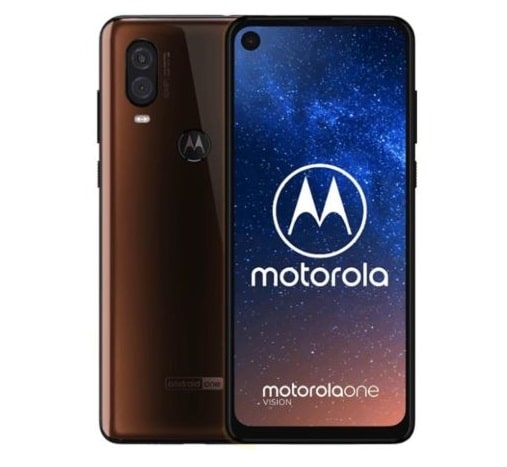 On paper, it comes with 48MP quad-pixel camera with OIS and 5MP depth camera on the rear. The front side, however, is covered with a single 25MP camera – sitting in a punch-hole. It has 3500mAh battery with a support for TurboPower Fast Charging and it runs on Android One based on Android Pie 9.0 operating system.