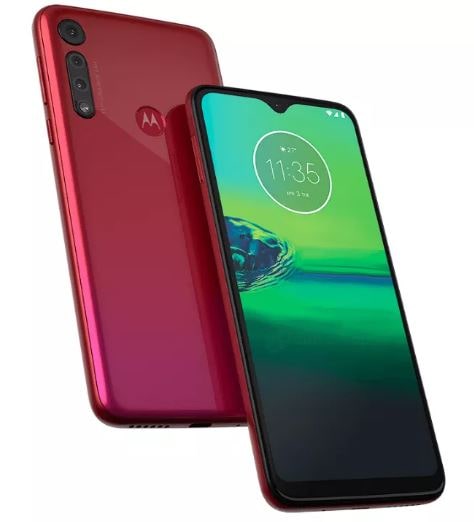 A Successor of Moto G7 Plus but with Significantly Improved Features on Paper.

It’s too earlier to hear that a budget phone manufacturer “Motorola” has all set to revamp its Moto G-series with the latest and most cooling devices such as Motorola Moto G8 Plus UK. Motorola, normally, launches its latest G-series devices at the beginning of the year but things seem to be changed now and honestly, it’s not less than a big surprise for those who need a trendiest phone without paying a fortune.

According to the sources, Motorola Moto G8 Plus comes with the biggest improvements in terms of cameras which has bumped now from dual-camera setup to a triple camera configuration. Quite a few Moto G8 Plus rumours and leaks have suggested so many other improvements too.

The most exciting part of this page is that Motorola has confirmed to launch not only Moto G8 Plus but also Motorola One Macro as well as Moto E6 Play. Either Moto G8, G8 Play or G8 Power come alongside Moto G8 Plus or not, it’s not yet confirmed, but G8 Plus will be arriving worldwide including the UK, US, Australia and New Zealand. 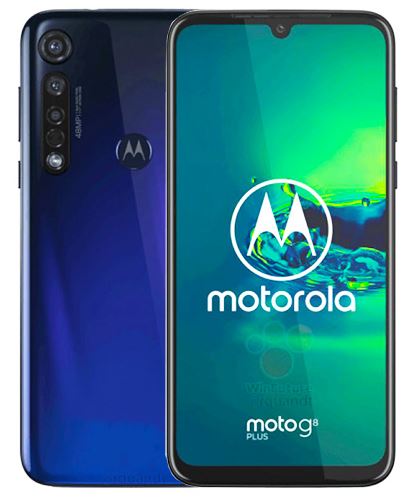 October 24th is just a rumoured Moto G8 Plus release date as some sources have also claimed that it’s a bit late and will hit shelves most probably after 28th of October 2019. Normally, Motorola releases its G-series devices when a year starts, but it’s the first time G-series is going to be launched twice in the same year.

Either Motorola announces complete G-series devices or not, we are short on words on as, for now, we haven’t heard any other phone except Moto G8 Plus. It sounds like the rest of the devices, i.e. standard G8, G8 Power and G8 Plus will arrive in early 2020.

These devices are expecting to be launched in Mobile World Congress like last year, which took place in February in Barcelona, Spain. 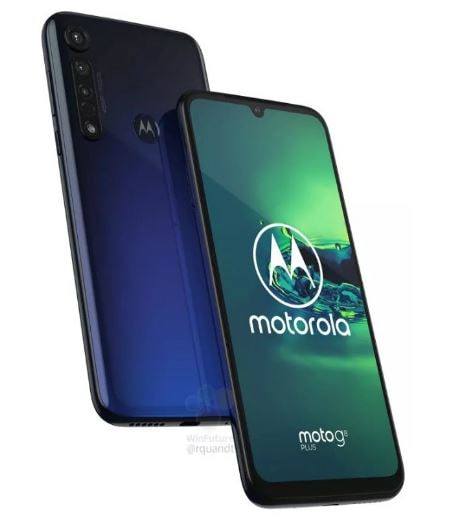 When it comes to Moto G8 Plus Price, Motorola launches its devices with a small hike in price, which is obvious. The last year’s launched devices Moto G7, G7 Power, G7 Plus and G7 Play landed on stores worldwide with a price tag of £199-269.

The upcoming Moto G8 Plus, therefore, is likely to arrive with almost the same price tag or a little increase – thanks to the upgraded features and specifications. To cut it short, it’s just an educated guess, as usual, because pricing details aren’t yet revealed and we will have to wait until the official launch of the phone.

Everything We Have Heard So Far :

Moto G8 Plus, as of now, is a rumoured smartphone as Motorola itself didn’t reveal anything about it officially. However, according to Moto G8 Plus leaks circulating around, it’ll have a triple camera configuration – consists of a 48MP main camera, joined by a 16MP ultra-wide camera and a 5MP depth camera. The front, on the other hand, has a 32MP selfie camera which is positioned in a notch.

The onboard features have been rumoured too – a Snapdragon 655 Chipset for smooth performance which is paired with 4GB RAM for glitch-free gaming and multitasking. 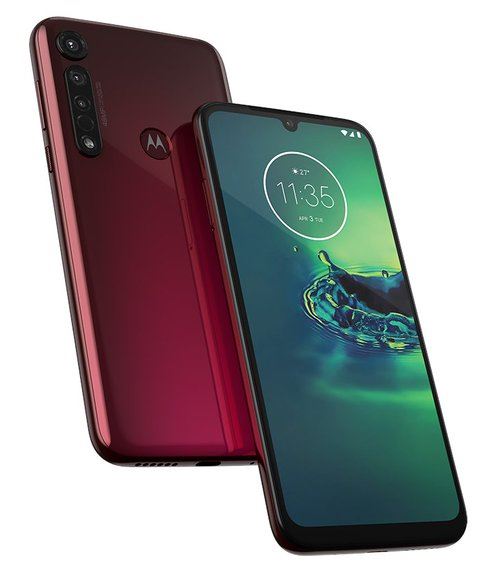 As far as the power of the phone is concerned, Moto G8 Plus is most likely to be backed by a 4000mAh non-removable battery. All these specifications look a lot like a general configuration over a predecessor Moto G7 Plus.

Motorola Moto G8 Play, by some means, is also a part of rumours and a hands-on photo of that beast provided more than enough information.

The Moto G8 Play is equipped with the same 4000mAh battery, an 8MP front-facing camera and a 6.2” display on the front to take your gaming and videos experience to a new level. Three cameras are positioned outback, but their exact MPs aren’t yet known, for now.

As compared to a predecessor Moto G7 Play, Moto G8 Play seems to be more advanced but with an increased price, obviously.

We too have heard quite a few Moto G8 rumours – suggesting it to be loaded with Snapdragon 655 Chipset (an upgrade from SD636 in Moto G7 Plus). Apart from that, there is a leaked image of Motorola’s upcoming smartphone, showing a pop-up selfie camera which indicates that it’ll be Motorola’s first smartphone to have a pop-up camera mechanism.

Taking earlier leaks into account, Motorola doesn’t have any plans for a pop-up camera. However, there are chances that Motorola devices will use an on-screen camera (punch-hole).

Well, based on all leaked details of Motorola Moto G8 Plus, it’s most likely that pop-up camera will be a future Motorola One smartphone. We can do nothing but a little wait!

Aside from Moto G8 Plus, Motorola One Macro (as mentioned above), features a dedicated 2MP macro camera which is said to focus on objects as close as two cm (centimetres) away. There is also a 13MP primary camera and 2MP depth sensor. MediaTek Helio P70 Processor works like a brain, and it’s partnered with 4GB RAM and 64GB storage. To take your enjoyment to the next level, it has a 6.2” display and 4000mAh battery to power it all day long. It’s expected to hit stores on October 28th with a price tag £179.

The Moto E6 Play, on the other hand, is said to arrive a bit late – most probably in January 2020 in the UK with a price tag £99 only. The specifications include a 13MP primary camera, 5.5” display with 720p resolution, 32GB ROM and 3000mAh battery – making it a budget-friendly phone.