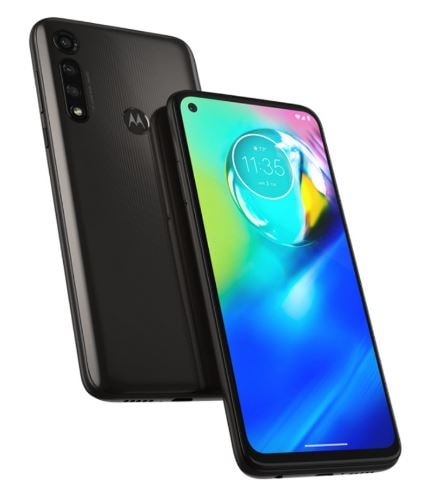 Another Addition of Moto G8 Lineup with Outstanding Features and Design

The Motorola Moto G8 lineup is about to arrive on shelves, but the next addition is said to be Moto G8 Power Lite, which is rumoured to hit stores sooner than later. According to earlier reports, Lenovo-owned smartphone brand Motorola is working on another smartphone, and now the latest rumours and leaks have revealed a plethora of specifications Moto G8 Power Lite is loaded with. 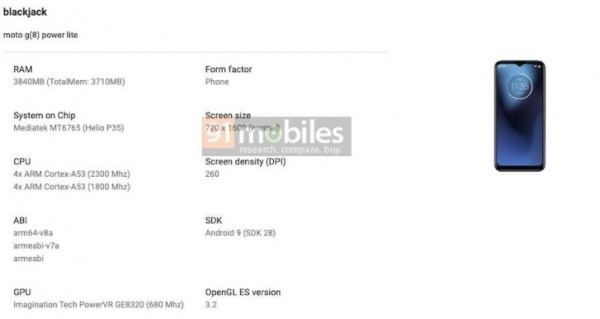 Based on a report published on the 17th of March 2020, all major specifications have been spotted on Google Play Console. The renders, however, in these reports are quite different from the renders we’ve seen previously.

There are several online platforms – listed all Moto G8 Power Lite specifications spotted on Google Play Console. The phone, according to the details, has a waterdrop-like notch on the front to accommodate a selfie snapper – very much like Moto G8 Plus.

Other details include a Full HD+ 720 x 1600 pixels resolution display with a fingerprint scanner – positioned on its rear. The phone also said to be loaded with 4GB RAM and MediaTek Helio P35 SoC.

Going a little back in February 2020 when we had gone through different rumours and leaks, a tipster “Roland Quandt” shared supposed render of that smartphone with a punch-hole display which is similar to Moto G8 Power and Moto G8.

Moreover, another report in the last month said that Moto G8 Lite will have a MediaTek Helio P35 Chipset alongside a whopping 5000mAh non-removable battery.