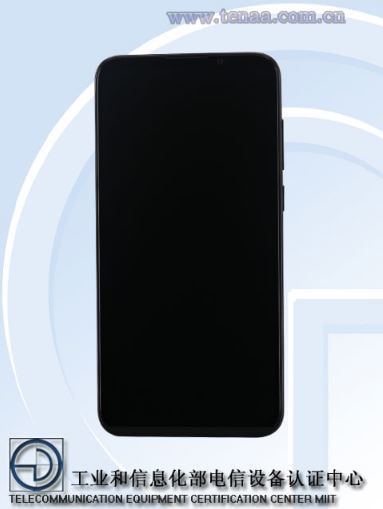 In China last year Meizu introduced the Meizu 16X smartphone and the company is now ready to launch the Meizu 16Xs. TENAA has already gone over the phone, showing its design and some of the key specifications.

which is actually making this handset Meizu’s first smartphone with 3 camera sensors in its rear.

The sensors of the back camera are placed vertically in the left top corner with an LED-flash. At the right edge of the smartphone, there are the power button and volume rocker keys.

The device, according to the report, is powered by the Qualcomm Snapdragon 712 processor which, as its predecessor has Snapdragon 710 chipset powered, is a smaller upgrade. It is packed with a whopping 6GB of RAM and internal storage of 128GB.

The Smartphone supports the NFC and features a 3.5 mm headphone jack, along with the usual set of connectivity options like others. As far as the price is concerned, it is reported that the smartphone will set users back approximately 2000 Yuan.