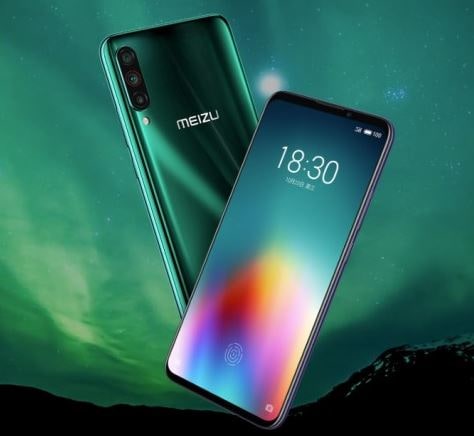 Meizu 16T – Everything We Know About So Far

A Gaming Smartphone Centric Device with Everything onboard One Would Need.

Unlike Samsung, Huawei, Apple and others, 2018 was not an excellent year for Meizu – but things seem to be changed in 2019 – thanks to the most-anticipated flagship device of Meizu named Meizu 16T. We have been hearing Meizu 16T rumours and leaks for quite a while, but it’s now officially confirmed to hit shelves in China on October 23rd, 2019.

The major highlight of that beast is Qualcomm Snapdragon 855 Chipset, and most excitingly, it’s going to a Gaming Smartphone Centric Device with everything on paper you need. 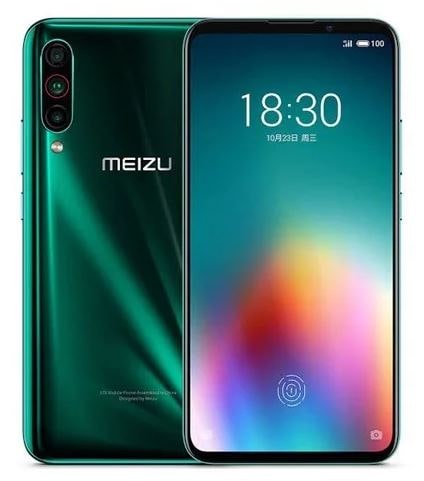 Meizu released its S-series devices with a price tag ~$350 and hinted that another device “16T” will be released somewhere in next month. Recently, it appeared online with a model number “M928Q” and importantly, it has passed 3D Certification in China and equipped with 18W Fast Charging.

Today on Weibo, an invitation letter is leaked by a well-known Chinese source – confirming that the phone will be released sooner than later in an upcoming event in China with the exact name “Meizu 16T”.

Alongside Meizu 16T, additional two devices will be released named Meizu 16s and Meizu 16s Plus, according to the details revealed. The additional devices are appeared to be loaded with 6.2-inches and 6.5-inches displays, respectively. As for software, all these upcoming devices will run on the company’s latest “Flyme OS 8” out of the box.

According to the earlier Meizu 16T leaks, it was named Meizu 16G by the company where “G” means gaming but later due to some reasons (not known), Meizu changed its name from Meizu 16G to Meizu 16T – “T” means Turbo.

Based on Meizu 16T leaks and rumours, we have some key specifications of the phone, i.e. it’s powered by Qualcomm Snapdragon 855 Chipset – partnered with 6GB/8GB RAM and 128GB/256GB internal storage.

A fingerprint scanner is embedded into the display and 45000mAh battery powers the phone to stay active all day long. And outback 12MP + 8MP + 5MP camera lenses provide sharp and colourful images whereas 16MP camera on the front helps to capture selfies and to make video calls.

October 23rd is an official Meizu 16T release date, and it comes in three different colours to choose from – Green, Blue and Orange.