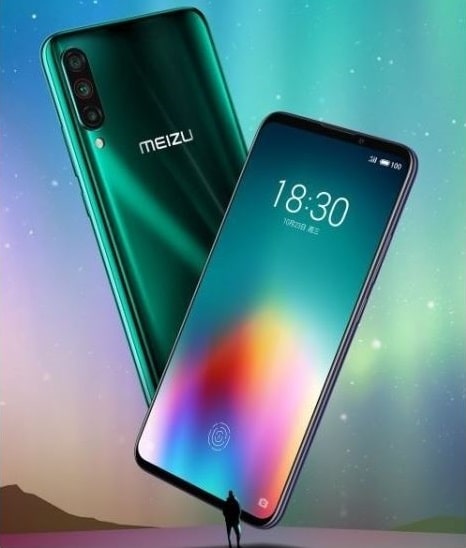 Meizu 16T Appears to be a Strong Competitor of Redmi K20 Pro and Realme X2 Pro.

The Chinese smartphone maker’s next flagship Meizu 16T is due to make its debut on 23rd October. TENAA, a Chinese telecommunications regulatory body, has already certified the phone with model number M928Q.

Now the company, through its Weibo account, has officially confirmed its launch date in China. The smartphone will make its debut next week as a mid-range, Snapdragon 855 powered smartphone.

The full specifications of the Meizu 16T have already been disclosed by TENAA before its official launch next week. Based on its specifications, it is expected to be debuted to give a tough competition to the likes of Redmi K20 Pro and Realme X2 Pro in the Chinese market.

With an aspect ratio of 18.6:9, the TENAA listing revealed that Meizu 16T houses a 6.5-inches display with a maximum resolution of 2232 x 1080 pixels. The smartphone is expected to be offered in two storage versions, powered by Snapdragon 855 Chipset clocked at 2.84GHz and Adreno 640 GPU.

The base model can have a storage capacity of 128GB with 6GB RAM whereas the higher variant could be offered with an 8GB RAM and 256GB storage.

It will house a triple camera setup outback with 12MP primary camera, an 8MP ultra-wide and a 5MP depth sensor. And a 16MP camera will be available on the front for selfies and video calls. The phone measures 159.63 x 78.2 x 8.3 mm in dimensions and weighs 183 grams with 4500mAh non-removable battery.