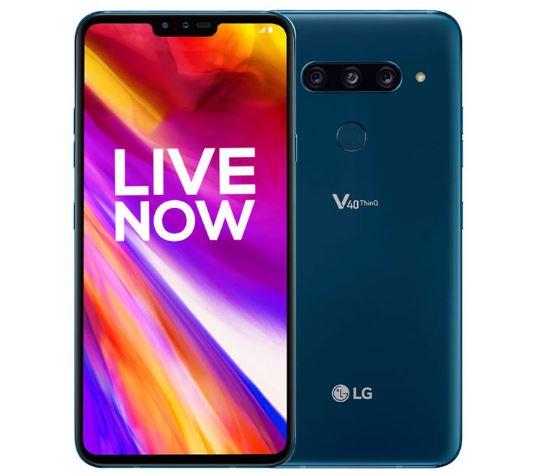 In our previous articles, we have already shared that LG V40 ThinQ has received Android Pie 9.0 updates in the United States, Europe, South Korea, and other markets and this now the time to receive updates in India. 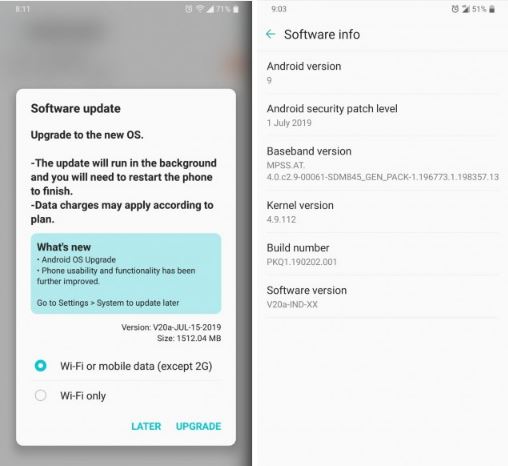 To recall, LG V40 ThinQ was launched back in January 2019 with a price tag of RS 43,990 in India. The phone is sporting an impressive 6.4-inches display with a resolution of 3120 x 1440 pixels and it’s available at Amazon India to buy with immediate effects.

It packs a Snapdragon 845 Chipset with a whopping 6GB of RAM, 128GB of onboard memory and Adreno 630 GPU. Furthermore, it’s equipped with five cameras in total with two on the front and three on its rear. The rear camera configuration is a combination of 12MP + 16MP + 12MP cameras with aperture of f/1.5 + f/1.9 + f/2.4 respectively.

On the front, on the other hand, there is an 8MP main camera with a secondary 5MP camera and available amount of battery is 3300mAh which powers the phone with support for fast charging as well as wireless charging.