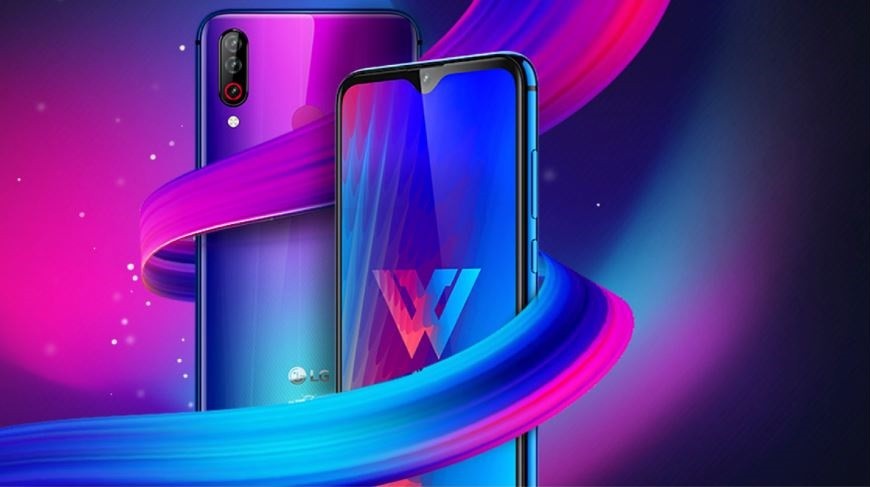 Very much like all other smartphone giants, LG has expanded its smartphone lineup with three coolest smartphones named W10, W30 and W30 Pro in India. All three devices are said to be made in India and will give the tough competition to the other budget smartphones from brands i.e. Samsung, Xiaomi and Asus.

All three devices will be available to buy through Amazon India on July 3. These handsets will run on Android Pie 9.0 OS and come loaded with a single storage variant.

LG W10 is offering an impressive 6.19-inches FullVision display with an aspect ratio of 18:9 and powered by 2.0GHz Octa-core MediaTek Helio P22 Chipset which is partnered with 3GB of RAM and 32GB of onboard memory. Optics-wise, a dual 13MP + 5MP cameras are holding their position outback whereas an 8MP sensor is available on the front for selfies and video calling. It has a 4000mAh battery and one will be able to buy it in a choice of two colours – Tulip Purple and Smoky Gray. The official LG W10 Price will be INR 8,999. 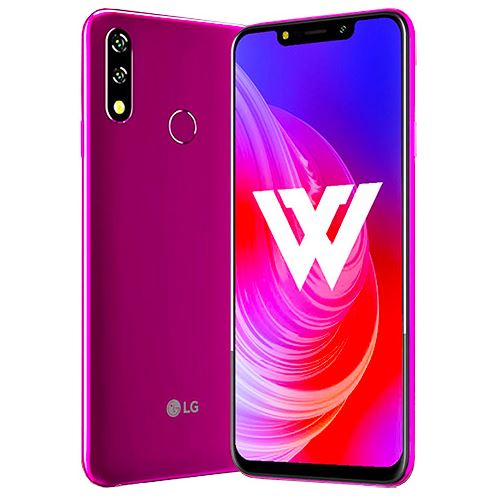 The LG W30 is priced INR 9,999 and it’s offering a 6.26-inches display which is based on IPS LCD Technology with an aspect ratio of 19:9. Digging down inside the phone, it’s loaded with MediaTek Helio P22 Chipset which is paired with 32GB of ROM and 3GB of RAM. On paper, it’s equipped with triple rear cameras – consist of 12MP + 13MP + 2MP whereas a 16MP camera is available out front with Face Unlock support. It’s also powered by 4000mAh battery and comes with three colour options – Platinum Gray, Thunder Blue, and Aurora Green. 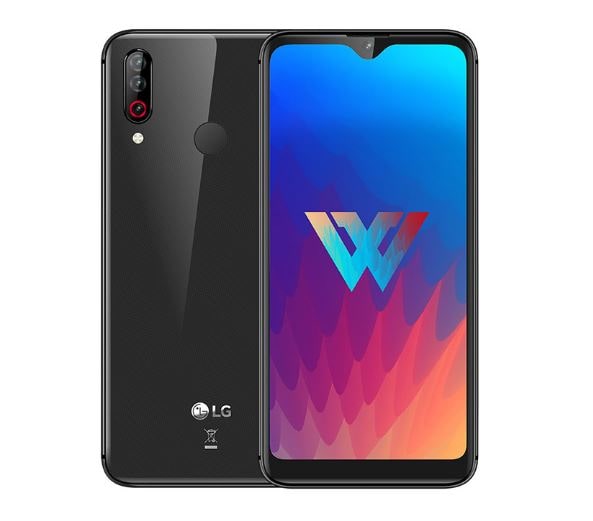 Unfortunately, LG didn’t disclose the official price of LG W30 Pro but a bunch of specifications has been revealed. The smartphone comes with a 6.27-inches FullVision display with an aspect ratio of 19:9 and is flaunting Qualcomm Snapdragon 632 Chipset which is coupled with 4GB of RAM and 64GB of onboard memory. In terms of a camera, it houses triple cameras on the back – comprises of 13MP + 5MP + 8MP and for selfies, you will get a 16MP camera with Face Unlock support. Very much like W30 and W10, it has 4000mAh non-removable battery. 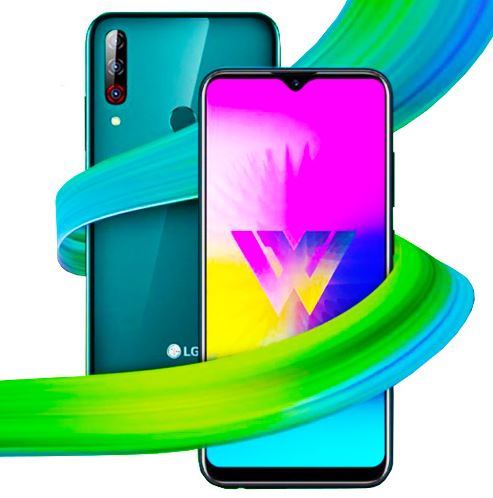