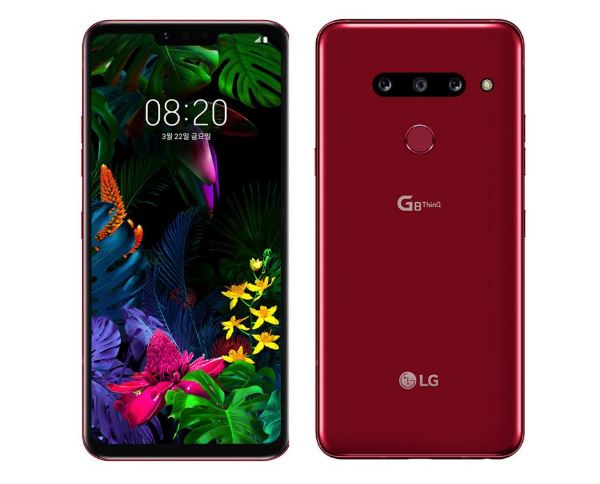 LG G8s ThinQ to Launch in Taiwan on June 28

As we have discussed that LG announced its super-cool smartphones named LG G8 ThinQ and G8s ThinQ back in February during MWC event. Now, it’s ready to get around to launching the latter.

The smartphone maker LG is going to hold a launch event for LG G8s ThinQ on June 28th of 2018. We are expecting that this smartphone will be launched in other countries soon.

The stunning display with a size of 6.2-inches really shines thanks to its maximum resolution of 1080 x 2248 pixels resolution. The most important factor is that it’s built with an aluminum frame and weighs only 167 grams.

It’s powered by Qualcomm Snapdragon 855 Chipset – paired with 6GB of RAM and 64GB/128GB of onboard memory. It runs on Android Pie 9.0 operating system out of the box whereas 3550mAh non-removable battery keeps it on all day long even with heavy usage.

On paper, it’s loaded with triple rear camera configuration – consist of 12MP + 12MP + 13MP with LED flash for detailed images in low-light condition. The front side, on the other hand, is covered by an 8MP sensor for selfies and video calls.

One will be able to buy it from a choice of three sensational colours – New Moroccan Blue, Aurora Black, and Carmine Red. Interestingly, it’s IP68 water and dust resistant and Mil-STD 810G certified.

The smartphone comes with a 32-bit Hi-Fi Quad DAC, CSO (Crystal Sound OLED) Technology as well as support for both Face ID which is more secure as compared to your run of the mill Android implementation.