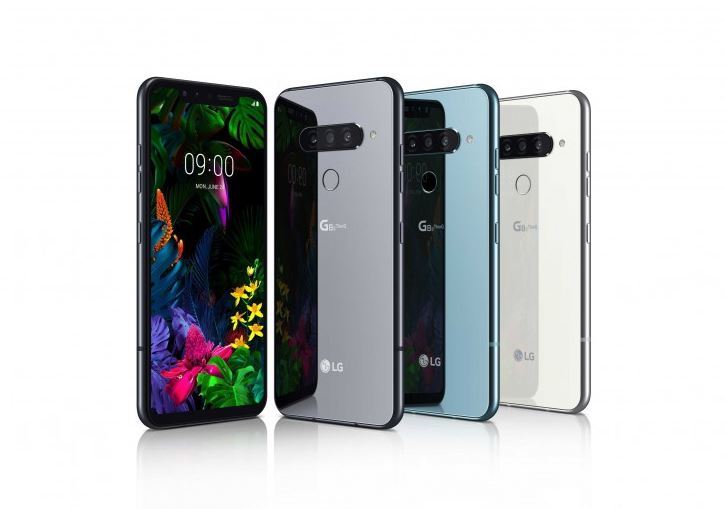 LG G8s ThinQ introduced at the Mobile World Convention (MWC) back in February and the firm has now announced a worldwide smartphone launch. The LG G8s ThinQ smartphone’s main feature is the introduction of a new Hand ID that offers authentication of the palm vein. This allows users to hover their hand over the screen to unlock their smartphone by using a ToF (Time of Flight) Z camera and an infrared sensor.

The LG G8s ThinQ is available in Taiwan and the selected markets of Europe, Latin America, Africa, and the Middle East with a price of EUR 769 (approximately INR 59,800). The company has announced that it will provide a free 43-inch LG 4 K TV with a smartphone as part of the launch offer in Germany only.

As far as its design is concerned, the LG G8s ThinQ has a large front and a significant chin at the bottom of the screen. There is also a horizontally aligned triple rear camera and a rear-mounted fingerprint sensor. The phone has a mirror-like finish on the back and comes in several colors such as Mirror Black, Mirror Teal, and Mirror White.

Taking a look at the specifications, the LG G8s ThinQ is running on Android Pie with a total HD+ 6.2-inch display, with an aspect ratio of 19.5:9. The Snapdragon 855 processor is partnered with 6GB RAM and a 128GB of internal storage.