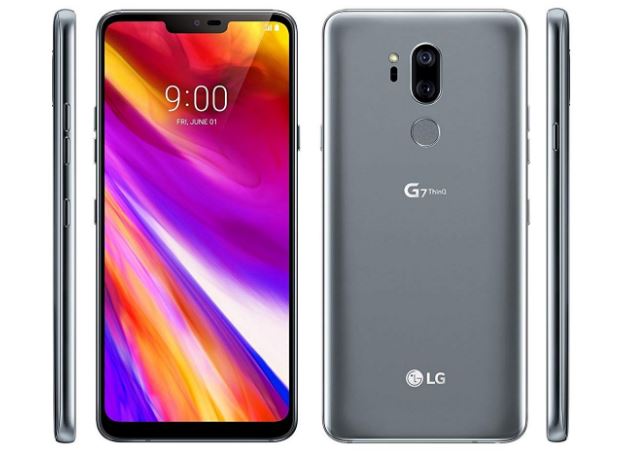 LG doesn’t seem to be too active when it comes to issuing updates in the world as compared to the other manufacturers and LG G7 ThinQ is no different, unfortunately. The handset has already received Android Pie 9.0 update back in January in South Korea and now it has made our way towards other countries including the US and Europe.

A well-known online sources XDA-Developers Forum has said that this update is now available in many countries of Europe i.e. Czech Republic, Italy, UK, Poland, Australia, Belgium as well as the United States.

Well, LG itself didn’t make an official statement regarding carrier availability yet – but you should check for the upgrade if you are living in the US or Europe.

Based on Korean changelog, the update of Android Pie 9.0 is said to be 1.4GB in size and comes with quite a number of features. This update provides battery saving measures, gesture navigation, LG V40’s cinemagraph functionality, and screen rotation shortcut.

It’s quite disappointing that LG has released that update around 10 months after it was made accessible for the first time. It’s holding the position on number 10th who were quickest to issues updates. It’s not really appealing for LG G7 owners who are looking Android Q updates – but we are hoping that LG will step up its efforts before 2019 ends.