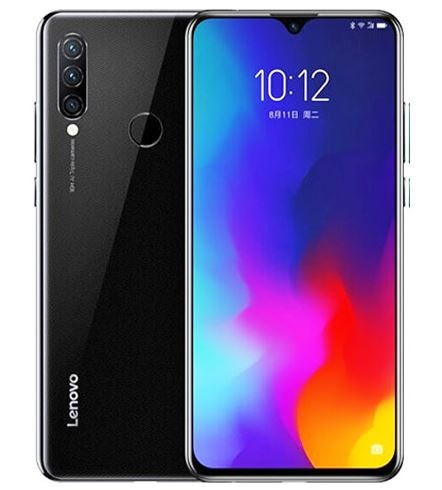 Lenovo’s K10 Note arrived in Indian stores a couple of weeks back alongside Lenovo Z6 Pro smartphone. Now, another smartphone from Lenovo has been released all over India – Lenovo K10 Plus.

The official Lenovo K10 Plus release date in India was September 22, but it had already appeared on Flipkart ahead of its launch. The phone, as promised, is featuring a waterdrop-like notch to sport a front-facing camera and a triple camera configuration on its rear.

The specifications of Lenovo K10 Plus include a 6.22-inches display with a waterdrop-like notch that houses a 16MP front-facing camera. Outback, a triple camera setup is placed in the top left corner of the phone – joined by a fingerprint scanner.

The rear camera details include a 13MP primary camera – coupled with an 8MP ultra-wide and a 5MP depth sensor alongside an LED flash to assist you in capturing detailed and colourful images in a low-light condition.

Digging down inside the beast, Qualcomm Snapdragon 632 Chipset is available that is paired with 4GB of RAM, and it runs on Android Pie 9.0 operating system with the company’s ZUI 11 on top. The available amount onboard memory is 64GB that can be taken to the next level (up to 2TB) via microSD card.

Two colour options are available to choose from, Sprite and Black and it’s powered by a 4050mAh non-removable battery. As mentioned above, 22nd September was an official release date but it’ll go on sale from September 30th through Flipkart. And as far as Lenovo K10 Plus Price India is concerned, one should spend INR 10,999 (~$155) to get their hands on one.