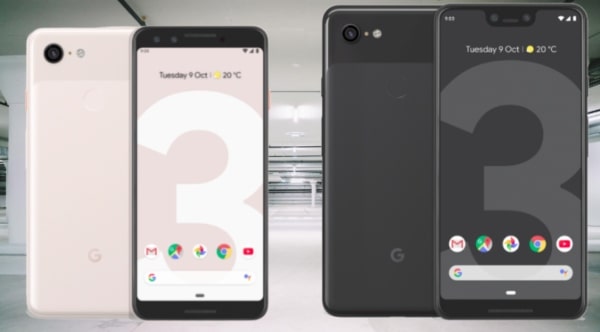 Google has been a shining star in the world of smartphones since its Google Pixel smartphone. Every year, Google launches the latest and coolest smartphone with the updated OS but at an eye-watering price.

Well, Google Pixel 3a and 3a XL are different – thanks to its eye-catching price tag with almost every major feature one would need.

The question is, both devices are equipped with every feature on paper or lack a major one? Indeed one (not for everyone probably). Unfortunately, the Pixel 3a Water Resistant feature isn’t available which may be the biggest lack for many.

Don’t you really give importance to this feature? You’re then good to go and get your hands on one with immediate effects.

Well, we’ve described in detail what Water-resistant phones mean and can Google Pixel 3a and 3a XL survive underwater or not alongside their other specifications.

What is Water-Resistant Smartphone?

Google launched its 3a and 3a XL smartphone for those who need to have something life flagship without having to spend a fortune. The flagship smartphones, however, need to be loaded with the water-resistant feature.

A smartphone with a water-resistant feature means it can survive underwater. There is a plethora of smartphones like Samsung Galaxy Note 10 and others that can survive when they fell into the water.

Can Pixel 3a Survive Under Water?

Based on reports shared on an official website, sadly, Google pixel 3a Water Resistant feature isn’t available that obviously means if your Google Pixel 3a drops accidentally into the water, be sure to grab it back as soon as possible. Be noted that a little amount of water on your phone may lead to a serious problem.

The Google Pixel 3a XL is no different as well that means you’re not going to get any IP Rating (IP68 or IP53). However, some online sources have gone through Pixel 3a Waterproof Test and shared their opinions which are listed below.

According to the sources, Google Pixel 3a cannot survive into the water but it can bear an occasional splash – good news for many of us. Its 12.2MP camera sensor, however, won’t be able to work under the water.

Very much like its elder brother 3a XL, it’s not IP6X certified that clearly indicates that it’s not a water-resistant smartphone.

Is the non-availability of the Pixel 3a Water Resistant feature Okay for you? Well, most of us can compromise on this feature especially when we get a lot of other features at unmatched rates.

Compromising on this feature means you get a better video recording, impressive battery, vivid and punchy display and, of course, up to snuff performance alongside the latest Android OS.

The list of Google Pixel 3a Specs includes its 147 grams weight with 151.3 x 70.1 x 8.2 mm dimensions, 5.6-inches super-colourful OLED display with a maximum resolution of 1080 x 2220 pixels. The phone comes with an always-on display feature and running on the Android 9.0 Pie operating system which can be upgraded to Android 10. 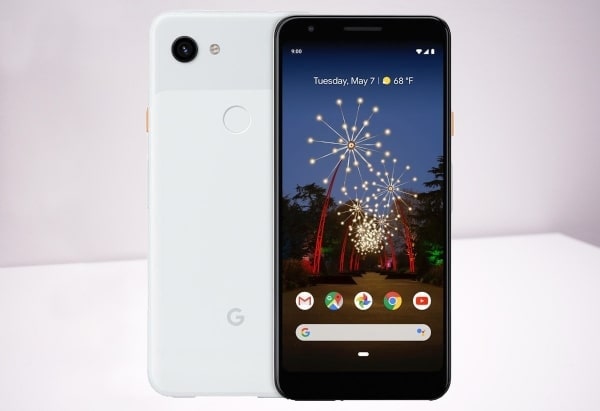 Although users won’t get Pixel 3a Water Resistant feature but its Qualcomm Snapdragon 670 Chipset can take you through the smooth and glitch-free performance. It’s partnered with 4GB of RAM and 64GB of onboard memory with Adreno 615 GPU to manage the graphical department.

12.2MP camera lens is available on its rear with HD video recording capability whereas an 8MP sensor is available on the front to capture selfies with your nearest and dearest.

The fingerprint scanner is mounted on its rear and 3000mAh battery is inside it to provide you enough juice all day long. It comes in different colour options to choose from – Just Black, Purple-ish, Clearly White.

Let’s have a look at what Google Pixel 3a XL brings on paper for users. As mentioned above, both devices don’t comprise a water-resistant feature but it’s a bold move to use Pixel 3a Water Resistant Case so that you can use it underwater too. 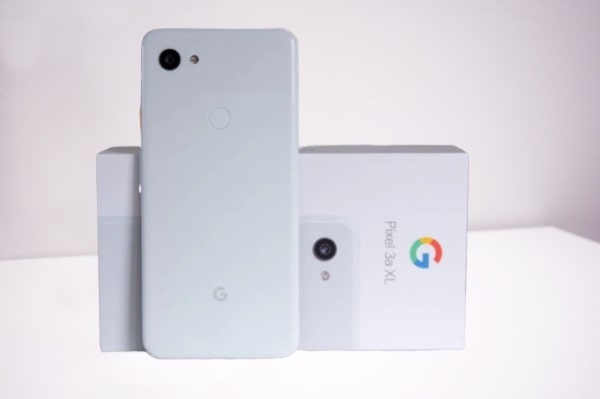 It, too, comprises an always-on display feature and running on Android 9.0 Pie operating system which can be upgraded to Android 10 with ease. Digging down inside it, it’s equipped with Qualcomm Snapdragon 670 Chipset, coupled with 6GB RAM and Adreno 615 GPU for seamless and flawless performance all-day long.

Very much like its younger brother Pixel 3a, it flaunts a 12.2MP rear camera with all features to take your photography to the next level. The features include Dual-LED Flash, HDR, Panorama and 2160p video recording at 30fps. The front camera, on the other hand, is 8MP for selfies and video calls.

It has all mandatory connectivity options and a super-fast fingerprint scanner and 3700mAh non-removable battery enables users to play games, watch videos and much more without running short on juice. It’s available in three different colours, i.e., Purple-ish, Clearly White and Just Black.