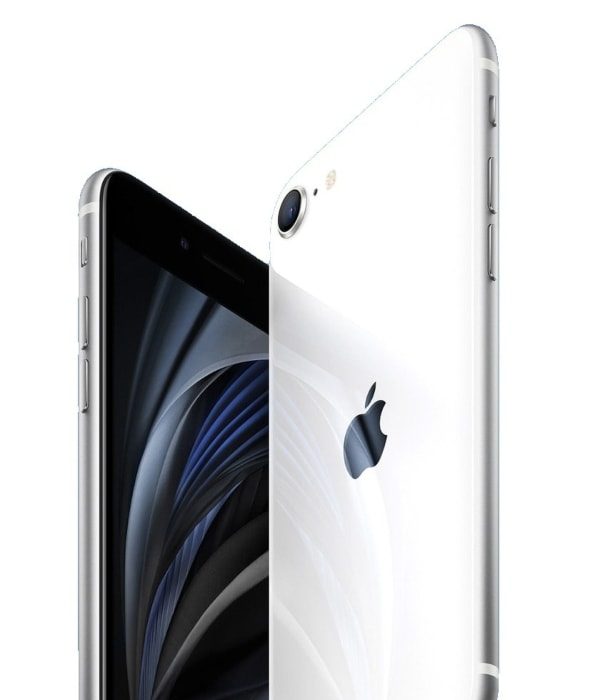 Don’t you have enough money to get an iPhone to enjoy its features? Don’t worry as iPhone SE 2020 has got you covered. This gorgeously designed Apple’s latest and coolest iPhone SE 20 UK provides everything like up to snuff performance, enough battery, dazzling camera lenses, bright and shiny display and a lot of storage to store loads and loads of data under £400. Isn’t amazing?

Calling it as a replacement for an iPhone 8 wouldn’t be wrong as it’s featuring a lot of eye-catching and groundbreaking features that you won’t find in any Android smartphone under this price.

The features include a metal-glass design, water-resistance, wireless charging, and more. Interestingly, it has some old school features too – for instance, Touch ID.

It’s not official yet and online sources haven’t shared their hands-on reviews but ahead of its launch, we’ve summarised everything we’ve heard in our iPhone SE 2020 Review below including its pricing details and release date. So, let’s have a look! 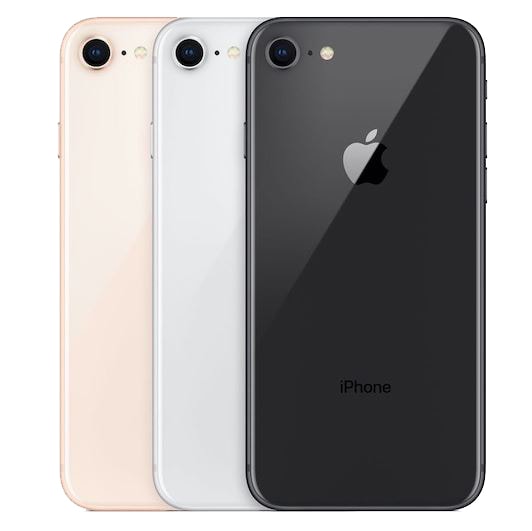 We have seen a lot of delays regarding an official iPhone SE 2020 release date worldwide. It’s not set to be released on April 24th of 2020. However, one can pre-order iPhone SE 2020 with immediate effects in the UK and other parts of the world.

The phone will have different variants to choose from such as 64GB, 128GB, and 256GB with a little hike in price.

The US audience will get a chance to grab this phone at only $16.62/month through its financing plan. It’ll be available through all major carriers in the US like Verizon, T-Mobile, Sprint, and AT&T.

The iPhone SE has the same style and functionality as the 2017 iPhone 8. With the shape and screen technology, it was easy, as Apple did not have to invest in a new manufacturing process, to keep the cost of the device as small.

It seems like the future of iPhones has gone on in three years – however, the 4.7-inches screen has been diverted to the past with the bumpy bezels above and below. 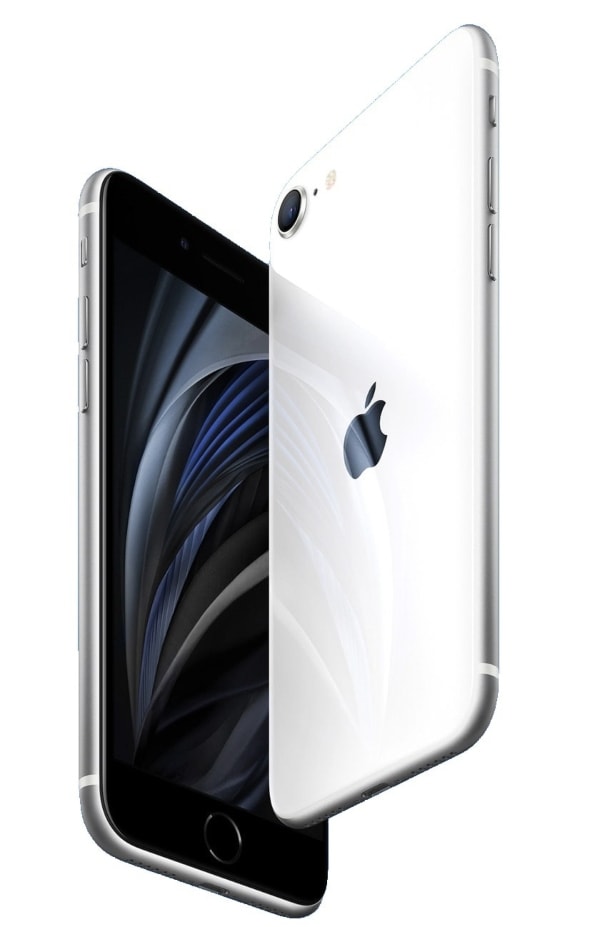 The iPhone line was switched to a full-screen design in those days — with a notch at its end, there is a little bit of bezel displayed — but the stuff that has got a little more weight with more quality aluminum in recent years.

Maybe it’s not the most feature-rich display on the iPhone SE 2020; it is all right. Considering the target audience, this phone targets – for those who want a new iPhone, but don’t want to spend an immense amount on it.

The iPhone SE screen resolution may not be top-end (it’s much less bright than new iPhones, or a range of cheap Android phones), but in most use cases it isn’t really noticeable.

The camera of the iPhone SE 2020 is so nice that in many situations you will have a tough time telling the difference between the camera and iPhone 11. The iPhone SE has one 12MP back camera and 7MP front camera, which is identical to the iPhone 8.

You can use the rear and front cameras in the iPhone SE, for example, to take portraits and to control the depth of the area. For the outstanding features, the iPhone SE benefits from Smart HDR too.

The iPhone SE can capture 4K video with up to 60fps, and you can enjoy a wider dynamic range if the frame rate is reduced to 30fps. This offers more clarity and clearer highlights in the shadows. 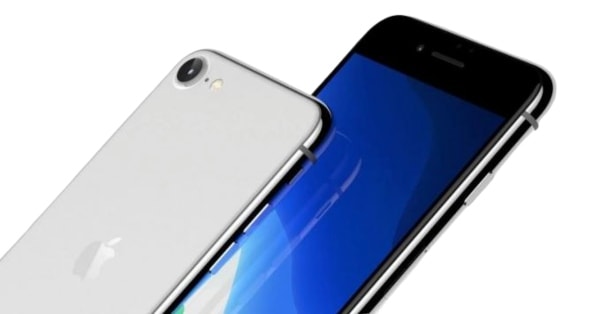 When it comes to inside the phone, Apple has made significant changes. While the external design is nearly the same, Apple overwhelmed the inside with an upgraded chipset.

The extra power will make it possible for the new iPhone SE to compete in speed between apps and edit snaps and video with the iPhone 11, which will also boost camera performance.

Apple looks forward to a range of major changes in efficiency despite reducing the cost of this handset. The overall performance matches the super-powerful iPhone 11 Pro Max which is leading the market at a higher price point. 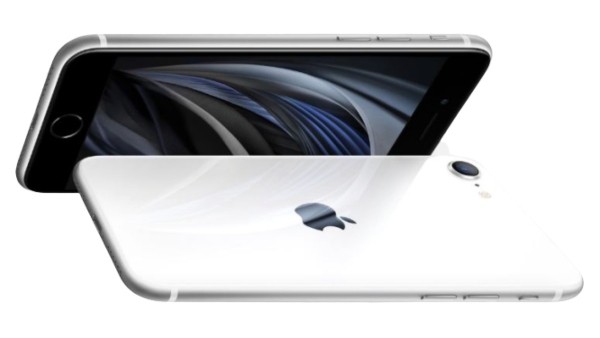 The sources have shared that if you unplug your iPhone SE at 7 AM and use it for website browsing, apps, pictures, apps and more all day long, you’ll have 20% juice in the tank at 8 AM whereas iPhone 11 Pro Max will have a juice of nearly 40%.

Sadly, Apple’s basic 5-watt lightning charger comes with an iPhone SE. you should assume that in 30 minutes, you can only get 29% capacity. However, you want the phone to be juiceable to 50% within 30 minutes, you’ll need to pay some extra bucks to get 18W charger from Apple.

Besides, this phone supports 7.5W wireless charging as well as the Qi standard if you choose wireless.

It’s indeed an affordable smartphone with a lot of enticing features and outclass performance. It’s the best iPhone under £419 which lets you enjoy dazzling photographs, crisp and punchy display, outstanding performance, of course, premium design.

Moreover, it has the smallest bezels and interestingly, Apple has included a Night Mode in this beast as well. Although you won’t get 5G connectivity but overall, it’s an excellent phone as far as its price tag is concerned. 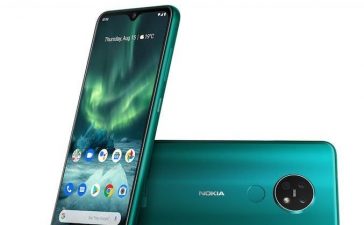