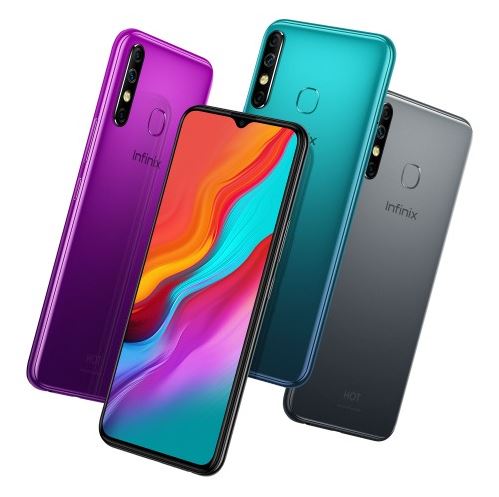 Another smartphone from Hong Kong-based company Infinix is now in the market named Infinix Hot 8. It’s basically a budget-friendly device quite a few impressive and mind-boggling features that can only be found in a flagship device.

The starting price of Infinix Hot 8 is INR 6,999 in India which after conversion comes to around $97. It’s equipped with a 6.5-inches display with an aspect ratio of 20:9 and a waterdrop notch to sport a front-facing camera. 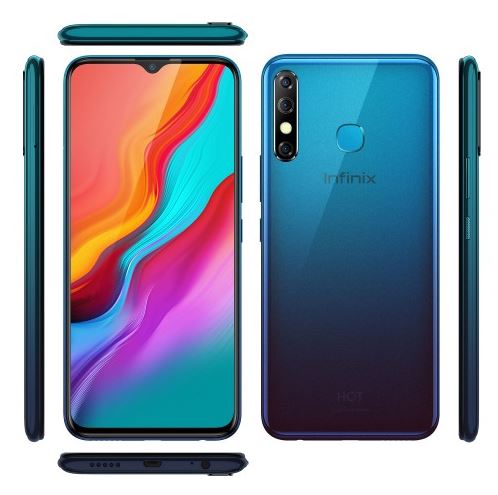 As compared to earlier released Infinix smartphones, it’s having slim bezels around, and it has an 8MP selfie camera. The triple rear cameras, however, are positioned vertically with a 13MP primary camera, 2MP depth camera and a dedicated low-light sensor. And as expected, it has a rear-mounted fingerprint scanner as well.

It’s powered by MediaTek Helio P22 Chipset which is coupled with 4GB of RAM and 64GB of onboard memory that can be taken to the next level with the help of a microSD card. To keep things moving even with extreme usage, it’s loaded with 5000mAh battery, and onto software, Infinix Hot 8 is running on Android 9 Pie out of the box.