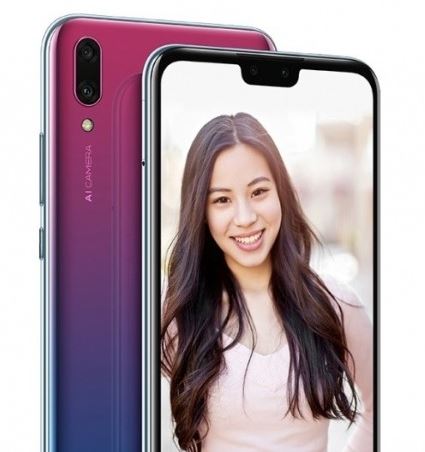 As Huawei is currently having a conflict with the United States – therefore, it’s quite a little difficult for Huawei to sell its devices in the Western World. However, as always, Huawei is doing an exceptional job in its homeland China.

According to Weibo post shared by Huawei’s Senior Executive, Huawei Y9 2019, which is also named Huawei Enjoy 9 Plus in China sold 10 million units in China only. The Executive also said that Huawei is preparing for Enjoy 10 Plus on the 5th of September 2019.

The Huawei Enjoy 10 Plus has a lot of similarities with Huawei Y9 2019 such as a rear panel design and a camera module layout. Moreover, Enjoy 10 Plus also comes with a pop-up front-facing camera and three camera lenses are mounted on its back. Either it comes with Kirin 710 or Kirin 810, it’s not yet clear.

Coming back to Huawei Y9 2019, it was announced late last year as the company’s best mid-range smartphone with quite a few mind-boggling features such as dual front-facing and rear cameras. 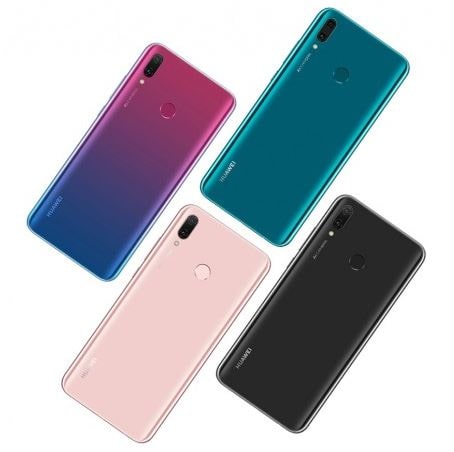 To keep things moving all day long, it comes with a 4000mAh non-removable battery, and Kirin 710 Chipset works as a brain of the phone. The Chipset is partnered with 4GB of RAM and 64GB of onboard memory and most important of all, it’s a competitively-priced handset that set users back only $238.