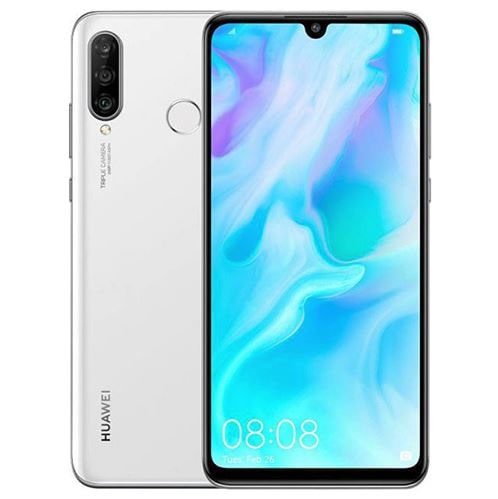 2019, so far, is indeed an excellent year for Huawei regardless of restriction of Android access to Huawei and Honor devices from the US government. In a spite of ongoing trade ban, Huawei launched its one of the most appealing smartphones named Huawei P30 Lite in the UK as well as other countries with a promise to get it upgraded to Android Q OS as soon as it arrives.

Well, Google promised Huawei to support phones, for now, on the market but it’s yet to be cleared how long Huawei devices will get access to Google Play Store and receive Android updates.

Putting all issues aside for a short while, Huawei’s gorgeously designed P30 Lite is shining on shelves and enticing a decent number of users – thanks to its rear triple cameras, 6.15-inches IPS LCD, HiSilicon Kirin 710 Chipset and up to 6GB of RAM. All other details including its official pricing and release date are mentioned below in Huawei P30 Lite Review. So, let’s keep going!

Huawei P30 Lite is officially available in many countries i.e. Australia, India, UAE, France, Germany, Italy, and Spain to get your hands on. It’s too available in the UK but as far as Huawei P30 Lite release date in the UK is concerned, it was somewhere back in May 2019. One can buy that beast in a choice of Blue, White, and Black colours.

One can buy Huawei P30 Lite after spending £329 which seems slightly cheaper as compared to Huawei Mate 20 Lite and it’s under half the price of 2018’s Huawei P30. The Huawei P30 Lite Price in the UK levels up from the likes of Huawei’s P Smart 2019 and if you are looking for an excellent alternative, Xiaomi Pocophone F1 with Snapdragon 845 Chipset is the best option.

At first glance, Huawei P30 Lite looks awesome due to its sleek, shiny and slippery design. The rear is flaunting a fingerprint scanner with a triple camera setup – positioned vertically. On the bottom, there is a USB-C port whereas all buttons including the power button and volume rockers are mounted on the right-hand side.

With 152.9 x 72.7 x 7.4 mm dimensions, it’s weighing 159 grams which, without a doubt, makes it light and gives you comfort when holding in a hand. As mentioned above, it’s available in different colour options i.e. Blue, White and Black to choose from. 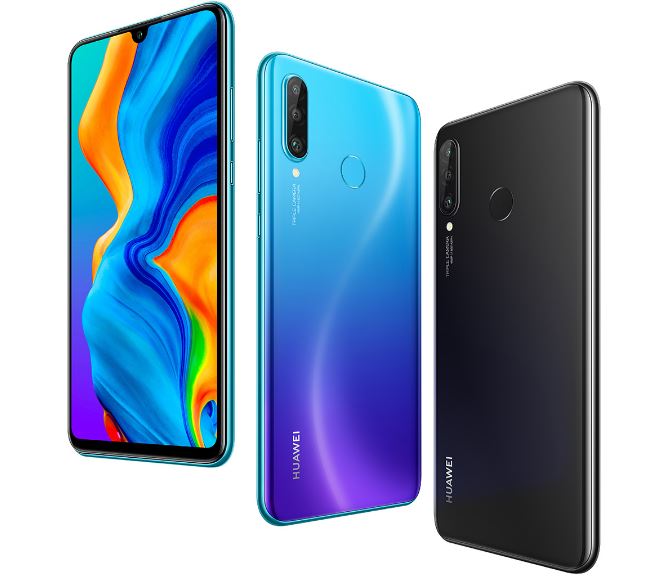 It has the longest screen with a size of 6.15-inches – thanks to its 19.5:9 aspect ratio and interestingly, there are light bezels around. It has a waterdrop-like notch on the top which is sporting a selfie camera – very much like Honor 10 Lite.

With a maximum resolution of 1080 x 2312 pixels, the handset is exactly what to expect from the pricier phone – retaining a Full HD+ resolution which we have already seen in a flagship phone i.e. Huawei P30 Pro. The overall colours of the display are good enough with great viewing angles and sharp more compared to Apple iPhone XR.

Here is where P30 Lite shines! The triple rear camera configuration includes a whopping 48MP main camera, 8MP ultra-wide camera, and 2MP depth-sensing camera. As compared to P30, the main camera is a higher resolution but it lacks optical image stabilization and importantly, there is no 4K video support. However, it captures high-quality images with a lot of details and colours. The captured images in low-light, on the other hand, are little punchy with less details and there is a bit more noise than P30. Dynamic range, however, is great when shooting in HDR mode.

The P30 Lite also assists you in video calling and selfies with your nearest and dearest with its 24MP selfie camera. The front camera is capable enough to record 1080p videos at 30fps too. 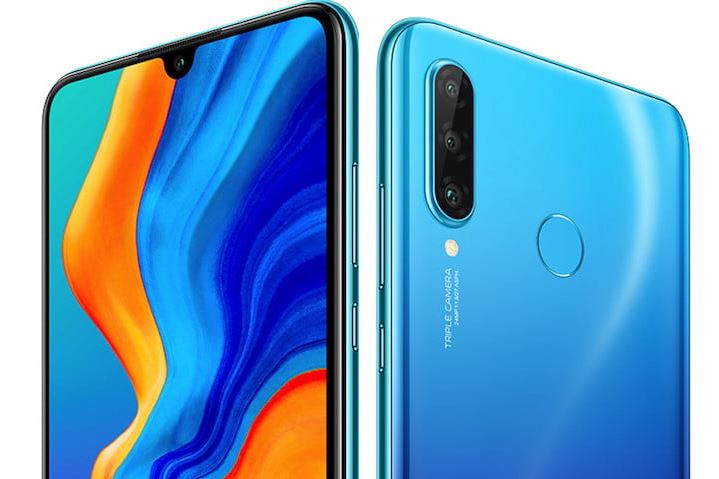 The handset is comparatively snappy as well with its eight-core HiSilicon Kirin 710 Chipset which is partnered with 4GB/6GB of RAM and Mali-G51 MP4 GPU. It wouldn’t be wrong to say that the handset can run about four to five apps simultaneously but when it comes to opening more apps at once, the operating system automatically shuts some down to keep it glitch-free and lag-free. 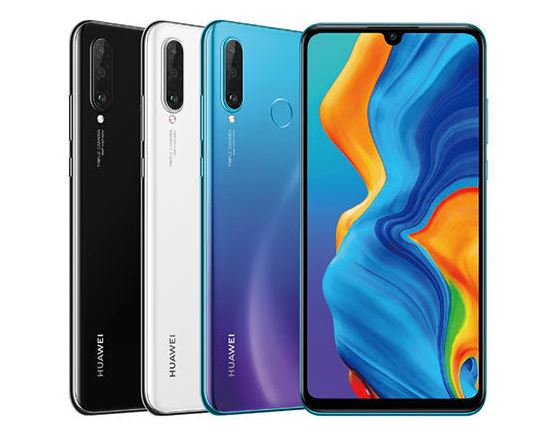 The available amount of battery is 3340mAh which doesn’t sound exceptional for heavy users but it’s adequate for casual users. With normal activities i.e. capturing images occasionally, hot spotting and streaming video, Huawei P30 Lite can make it through a workday with ease.

To make more it clear, it drains only 18% when watching videos continuously for 90 minutes.

7.9Huawei P30 Lite, overall, is a good-looking smartphone with stunning rear cameras and impressive display. It exceptionally does a good job in fast charging, comprehensive UI and a plethora of onboard memory. However, it’s not an ideal gaming phone – thanks to its 3340mAh battery which sounds enough only when it comes to casual use. The phone stands out in a crowd due to its elegant design and its rear triple cameras but if a value for money is your major motivation, you should then consider buying cheaper Redmi Note 7 or Realme 3 Pro.