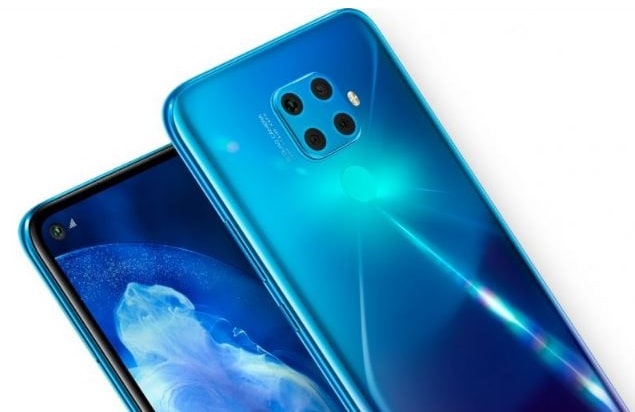 A Cheaper Variant Over Nova 5i Pro – Sporting Punch-Hole and Quad-Camera Setup.

Back in June 2019 (if we’re not making a mistake), Huawei surprised its audience with Nova 5 series smartphone. The series consists of a Nova 5i with Kirin 710F Chipset, Nova 5 with a HiSilicon Kirin 810 Chipset and Nova 5 Pro with HiSilicon Kirin 980 Chipset.

Late in July, Huawei announced Nova 5i Pro and a Nova 5T which was a rebranded Honor 20 for markets outside China. Like Samsung, Huawei doesn’t seem to be done yet with its smartphones as we have seen a teaser of another smartphone named Huawei Nova 5Z. 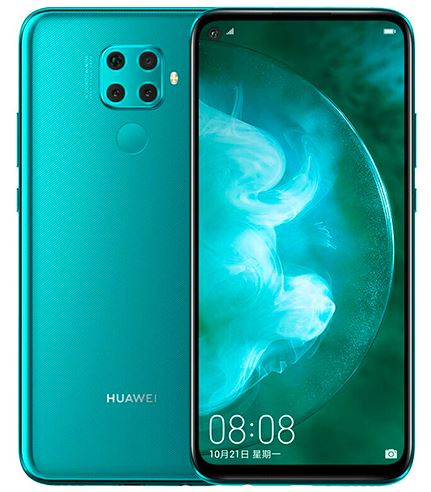 Huawei hasn’t yet announced the availability of Huawei Nova 5Z UK, but the Chinese audience is about to get their hands on one. The design of the beast alongside specifications has been revealed – indicating a punch-hole camera on the top left corner of the phone with slim bezels on both top and bottom. Keep scrolling to read everything we know about Huawei Nova 5Z, so far.

The availability for the rest of the world like UK is also not revealed, but it’ll be coming in three colours to choose from, Black, Aurora and Emerald Green.

The Nova 5Z, as mentioned above, is a cheaper variant of Nova 5i Pro and to recall 5i Pro, it arrived in China back in July with a 2199 Yuan price tag.

At first glance, Huawei Nova 5Z looks a lot like recently released Nova 5i Pro. The phone is measuring 156.1 x 73.9 x 8.3 mm in dimensions and weighs only 178 grams. The back of the phone is made of 3D hyperboloid glass panel whereas, on the front, it features a 6.26-inches IPS display with a resolution of 1080 x 2340 pixels. 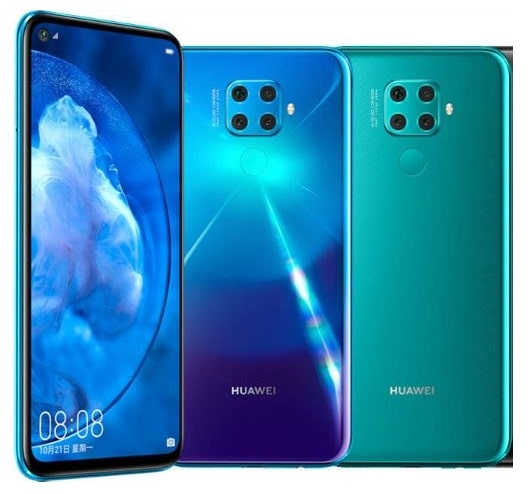 Again, like Nova 5i Pro, it sports a punch-hole on the left corner of the phone for its 32MP selfie snapper with an aperture of f/2.0. The selfie snapper is offering a portrait night scene that enables users to capture better portrait images even in low-light conditions.

Huawei Nova 5Z is running on the Android 9.0 Pie operating system with the company’s own EMUI 9.1 on top. Moreover, it’s powered by HiSilicon Kirin 810 Chipset based on a 7-nanometer, and it’s partnered with 6GB or 8GB of RAM for glitch-free and lag-free performance whether you work on multiple apps at once or play graphics-enriched games.

It comes in two different tiers in terms of onboard storage – 64GB and 128GB to store oodles data, i.e. images, movies, files, and others. Interestingly, one can take the storage to the next level too – thanks to a microSD card slot.

O paper, Huawei Nova 5Z is equipped with a square-shaped camera module that consists of a 48MP primary camera, an 8MP ultra-wide-angle lens, 2MP macro lens and 2MP depth sensor with an aperture of f/1.8, f/2.4, f/2.4 and f/2.4 respectively.

The front, on the other hand, is covered with a 32MP selfie snapper, which is positioned in a punch-hole to assist you in video calls and selfies. 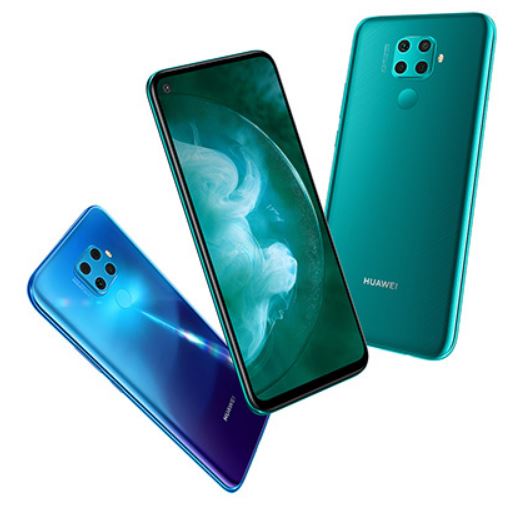 Quite a few photography features of this phone include AI handheld super night scene, wide-angle distortion correction as well as portrait mode.

The battery life with 4000mAh capacity is yet to be tested by the sources, but it’s most likely to take you throughout the day even with heavy usage. It carries support for 20W fast charging to restore juice up to 100% in less than 2 hours.